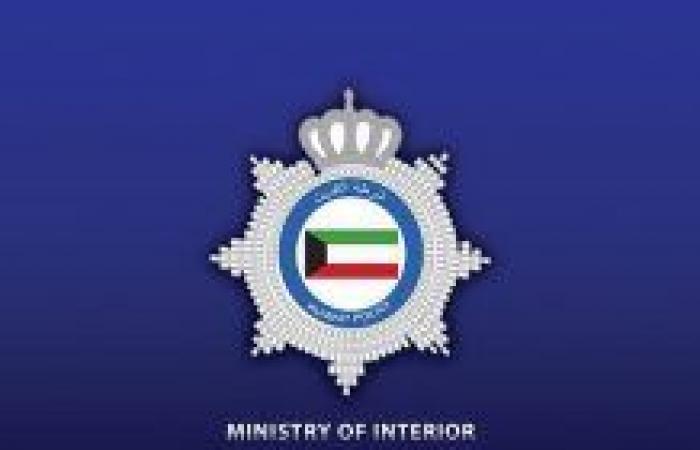 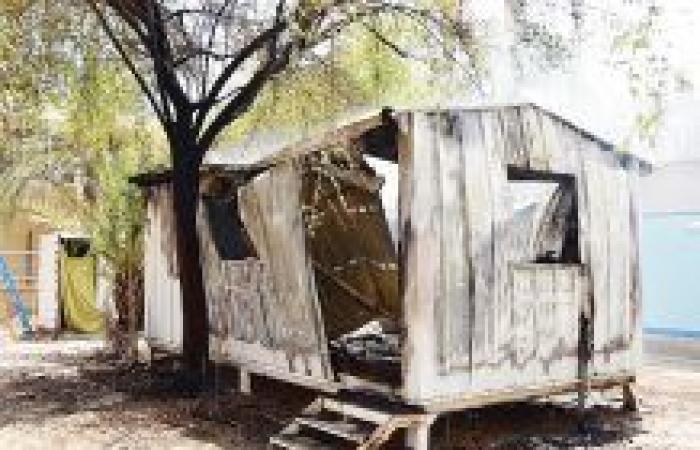 Kuwait - Yasmine El Tohamy - KUWAIT: Firefighters recovered a dead body found floating on the Gulf waters in Sharq yesterday. Firemen had arrived to the scene in response to an emergency call, and recovered the body of the man who was identified as an Asian national in his fifties. Criminal Evidence Department men were called to transport the body for an autopsy. An investigation was opened in the case.

These were the details of the news Body found off Sharq beach for this day. We hope that we have succeeded by giving you the full details and information. To follow all our news, you can subscribe to the alerts system or to one of our different systems to provide you with all that is new.