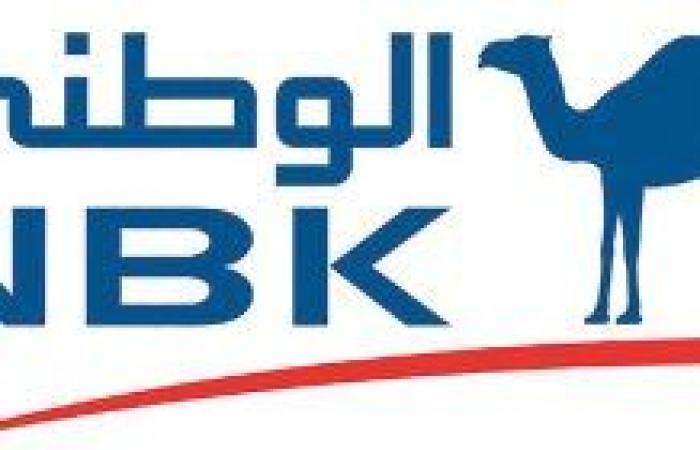 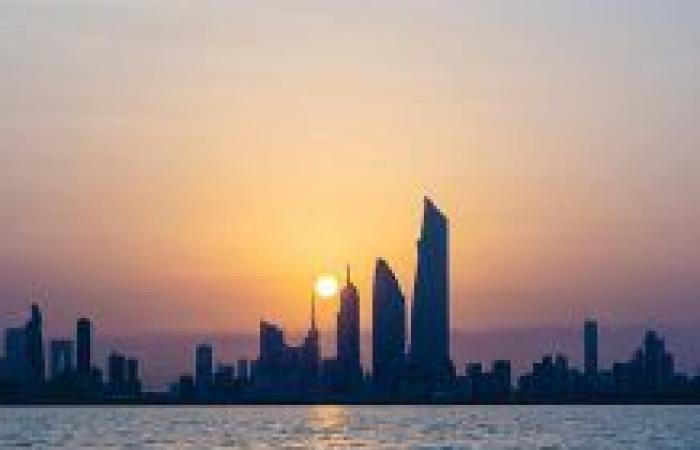 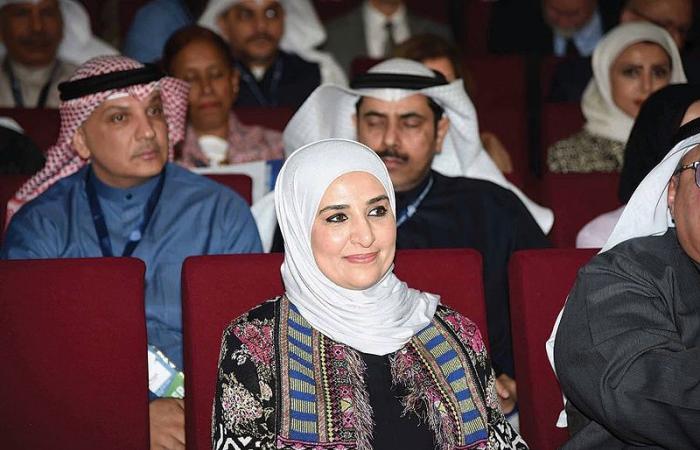 The new aspect of the campaign focuses on the common perception of sustainable development, added Aqeel, saying the initiative aims to encourage the average citizen to contribute to the country’s development plans. She emphasized that Kuwait’s development plan is running on track, one that would lead the country towards a raft of reforms, including infrastructure repairs, which in turn will help create a more multifaceted economy.

Kuwait’s strategic location serves as an incentive for the country to rise to regional prominence, said Kuwait Projects Company’s Deputy CEO Faisal Al-Ayyar, who pointed out that the country possesses the capabilities needed to achieve the aforementioned goal. On Kuwait’s ever-growing private sector, he said it proves that Kuwaitis have the business acumen to propel their country towards economic prosperity.

In his keynote address, Marc Tejtel, the Deputy Chief Counsel of the Commercial Law Development Program (CLDP) of the US Department of Commerce, Office of the General Counsel, said they are here to support HH the Amir’s 2035 vision. According to Tejtel, two weeks ago, US Secretary of State Mike Pompeo said Kuwait and America have a very close and personal relationship. “We admire Kuwait’s pioneering role in the long-term – many countries that rely on oil and gas realize that dependency on oil and gas is not sustainable and all these countries are now doing their utmost to diversify,” he said.

“Kuwait was the pioneer in this – not a year ago, two years ago, but 66 years ago – in 1953, they created the Kuwait Investment Authority, the first sovereign wealth fund in the world, and in 1970 they created Supreme Council for Planning and Development. The same reason why we have experts here today, with very significant levels of knowledge and skills. We will work together today and tomorrow; you cannot erect the seven pillars unless you have a solid foundation like commercial laws and an environment fitted for the 21st century. You want to attract foreign investors; you want private sector in Kuwait to take lead in the economy – to do that we need changes in three areas: Contract enforcement, government procurement, and bankruptcy and insolvency,” Tejtel said.

According to Tejtel, investors would like to know that a contract will be enforced, and if there is a dispute, they can go to the arbitration court for mediation and to resolve their cases. They need modern and transparent government procurements where all small and large companies follow the laws. “On bankruptcy and insolvency, they need loans that do not penalize companies – on contrary, they should give second chances to companies that fail,” he added.

Faris Al-Obaid, Advisor to the Secretary General of the Supreme Council for Planning and Development, said the New Kuwait 2035 vision is an all-encompassing one aiming to transform Kuwait into an innovation-based sustainable international actor of the 21st century. “If we are to thrive and prosper, we must transform the way we think about policy and implement a forward-thinking agenda that will help us achieve this goal. We cannot as a government rely on the public sector alone. A main tenet of New Kuwait 2035 is the growing of partnerships between the government and private sector, in addition to empowering the private sector to take a lead role in Kuwait’s development. This partnership is also a window to the world – a successful nation is a cosmopolitan one,” he added.

These were the details of the news Private sector ‘integral part’ of development for this day. We hope that we have succeeded by giving you the full details and information. To follow all our news, you can subscribe to the alerts system or to one of our different systems to provide you with all that is new. 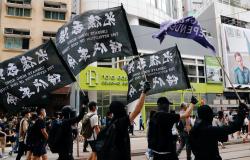