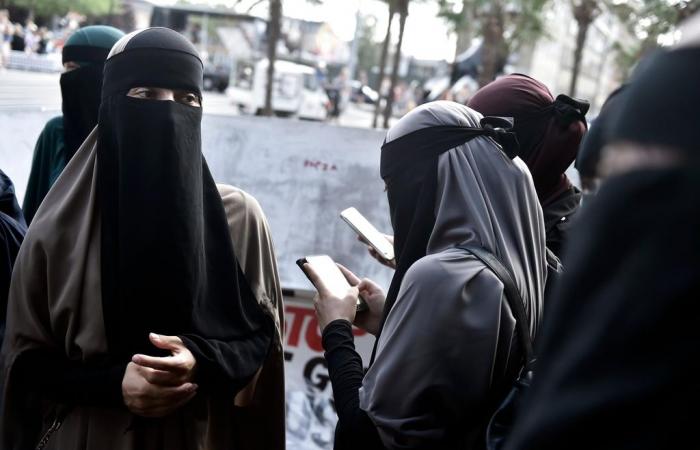 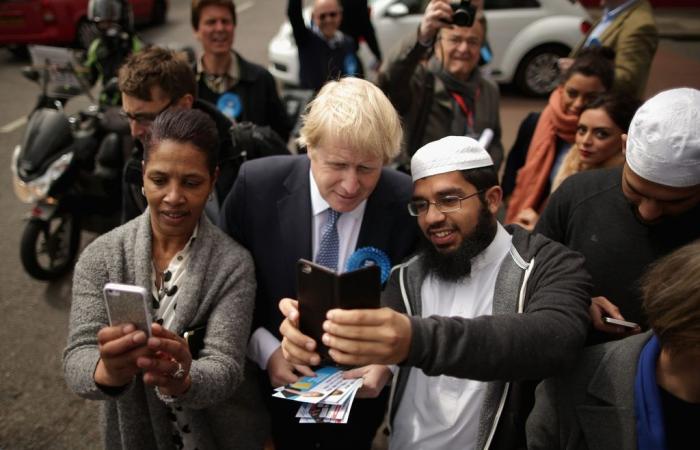 Thank you for your reading and interest in the news UK Election: Will British Muslims back Boris Johnson? and now with details

Hind Al Soulia - Riyadh - On a cold December afternoon in the London borough of Barking, Tamkeen Shaikh is handing out flyers to worshippers heading into a local mosque.

Ms Shaikh, an Indian Muslim who moved to the UK more than a decade ago, is standing as the Conservative Party candidate in the British general election this week.

A staunch supporter of UK Prime Minister Boris Johnson, she hopes her pro-Brexit message will resonate in Barking. The east London borough, which has a large proportion of Muslim residents, voted with a sizeable majority of 62.4 per cent to leave the European Union in 2016.

“The Conservative Party believes in giving opportunity and empowering people, that is what we are here for,” she told The National. “The main reason why we should vote for Boris Johnson is he is the only one who’s going to deliver Brexit. A vote to any other party is just going to bring even more delay.”

As she stands and talks to worshippers, a man in the mosque tells her she’s running for the wrong party.

The man’s comment highlights the Conservatives’ current image problem. Throughout the campaign the party has been beset with accusations of Islamophobia.

Over the past year the Conservatives have been faced with a number of very public revelations in the British press about anti-Muslim incidents with former Conservative minister Sayeeda Warsi saying the party has an “institutional” problem with Islamophobia.

Dozens of party members, including councillors, former councillors and parliamentary candidates, have been accused of making, sharing or endorsing anti-Muslim comments online.

The prime minister too has been accused of making Islamophobic comments. Throughout the election campaign, Mr Johnson has been questioned about a 2018 article he wrote before he became party leader in which he likened women who wear the burqa to “bank robbers” and “letter boxes”.

Ms Shaikh does not believe the prime minister was Islamophobic in his comments. She feels an inquiry, announced by Mr Johnson last month, against all forms of racism within the party is a sufficient measure to address the accusations.

With around a week to go in the campaign trail and when questioned in a TV interview, the prime minister eventually apologised “for any offence caused” by his article.

But for some groups the damage has already been done.

In the week after the article was published, anti-Muslim incidents rose by 375 per cent, according to independent Islamophobia monitoring group Tell Mama. The majority of victims were women wearing headscarves, the monitor said.

Anjum Peerbacos, co-founder of Advancing Voices of Women against Islamophobia, said Mr Johnson’s remarks were not befitting of a prime minister.

“Statistically we know after his comments, there was a surge in religious hate crime,” she told The National.

“That's a very tangible, real impact of the language he has used as a high-profile figure, who is now in public office and is prime minister. We know that at grassroots level Muslim women and Muslims are facing the consequences of what he says in these spaces.”

Claims of racism have not been limited to the Conservative Party.

Conservative MPs have reported instances of racism from anti-Brexit supporters. On Wednesday Nus Ghani, a rising star in the party, shared a tweet by a social media user who called her a “token Muslim”.

The main opposition Labour Party, led by Jeremy Corbyn, has been accused by the UK’s Chief Rabbi of not doing enough to root out anti-Semitism in his party's ranks.

Muslims in the UK have traditionally backed Labour in previous elections, with 85 per cent supporting the opposition party in 2017 compared with just 11 per cent voting for the Conservatives.

However, the Muslim vote is of vital importance in marginal constituencies the Conservatives are targeting. Analysis by the Muslim Council of Britain has identified 31 marginal seats where Muslim communities could have a deciding vote.

“Muslims must vote with their conscience for whoever they feel best represents them,” he told The National.

“Britain is one of the best places in the world to be a Muslim, and we must all protect that proud heritage.”

At the Al Falah mosque in west London, where Mr Johnson is the sitting MP, Muslim voters are divided.

Mohammed Nasir Uddin is a business consultant. He cited Labour’s big spending plans as the main reason why he will back the Conservatives on Thursday.

“For the economy, we've seen over the past 10 years that Conservative is a lot better than Labour,” he said.

Labour’s candidate for the seat is Ali Milani, a Muslim candidate, who is targeting Mr Johnson’s relatively small majority of just over 5000 votes.

Shaz Yakub, who works for British Airways, said he had always voted Labour and would continue to back them despite voting to leave the European Union in 2016.

“I voted Leave,” he said. “It was probably a mistake on my part. I was probably a bit naive. It’s caused lots of problems and we’ve had years of not knowing what is going to happen. Hopefully we’ll get some sort of resolution.”

Somalian immigrant Wafa Yahya said she had not decided who to support.

“The most important thing for me is just being safe in this country,” she said.

Staying safe is a common theme among the worshippers at the mosque. On a September evening last year, Abdul (who wished to remain anonymous for fear of reprisals) was walking home from sunset prayers when he was hit over the head with a hammer.

Abdul said he was left for dead in the street. He said the police have still not managed to find who attacked him or why.

“I don’t know if it was because of my religion,” he said. “But they didn’t take my mobile phone.”

These were the details of the news UK Election: Will British Muslims back Boris Johnson? for this day. We hope that we have succeeded by giving you the full details and information. To follow all our news, you can subscribe to the alerts system or to one of our different systems to provide you with all that is new.