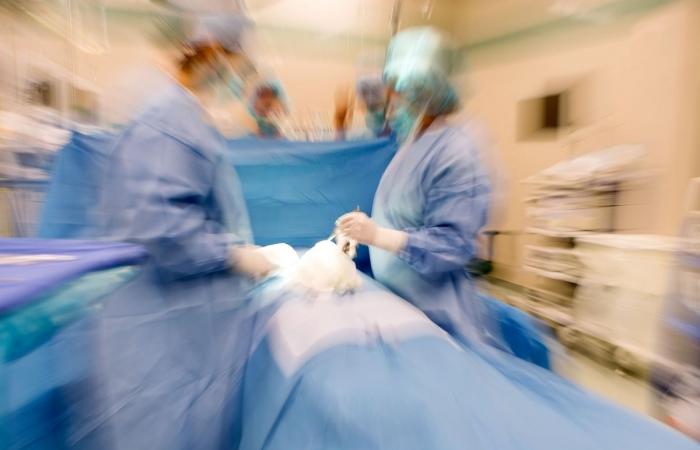 Aden - Yasmine El Tohamy - The patient said she felt her skin being cut during the surgery.

A woman who underwent a gynaecological surgery in 2018 said she had "recurring nightmares" as she was not properly administered anaesthesia.

The patient, who wanted to remain anonymous, got operated at Yeovil hospital, UK, and said she felt her skin being cut during the surgery. Following legal submissions, Yeovil district hospital NHS foundation trust, which runs the hospital, admitted liability, reported The Guardian.

The woman's solicitor said the woman had been given a spinal anaesthetic rather than general for the surgery. The hospital trust said, "We are sorry if this patient suffered any distress," but a settlement has yet to be reached.

The woman said, "I have suffered with PTSD and the nightmares have been horrendous. I have these images lying on a table with people watching me and not listening to my screams. It is terrible and I can wake up around three times a week due to this."

The hospital trust said blamed the error on a breakdown of communication that led to the use of a different anaesthetic to that normally required for such an operation.

"However, this case is yet to be resolved with the claimant and we will therefore not discuss this further," the hospital trust added.

These were the details of the news Woman recounts horror of operation without anaesthesia for this day. We hope that we have succeeded by giving you the full details and information. To follow all our news, you can subscribe to the alerts system or to one of our different systems to provide you with all that is new. 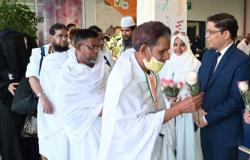