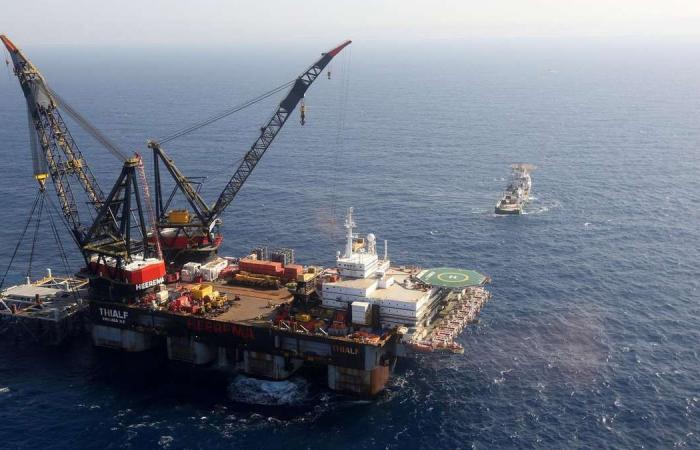 Thank you for your reading and interest in the news Israel, Cyprus, Greece sign $5.8bn gas pipeline deal and now with details

The 1,900-kilometre (1,181 miles) link will connect recently discovered, and to-be-found, gas fields in the Eastern Mediterranean basin with European markets through Cyprus, Greece, and Italy. The project is being developed by IGI Poseidon, a joint venture of Greece’s state-owned supplier Depa and Edison. Italy is set to sign the agreement at a later date.

“Today, we did not just sign an advantageous agreement, but also cemented our decision for strategic engagement in a region that’s in need of cooperation,” Mr Mitsotakis said at the ceremony. “EastMed is not a threat to anyone.”

The accord comes just as tensions are increasing in the region after Turkey’s contentious agreement that delineates maritime borders with Libya and affirms claims to areas of the Mediterranean the pipeline may cross. The three signatory countries all oppose the deal.

Israel’s cooperation with Cyprus & Greece “adds to security and prosperity in the region” and “we are not turning against any other country,” Mr Netanyahu said.

The deal allows for other countries to join the project, Mr Anastasiades said.

EastMed is not intended to send a message to Turkey, but to promote cooperation in the energy sector at a regional level, Greek Energy Minister Kostis Hatzidakis said December 24.

Turkey’s foreign ministry spokesman Hami Aksoy said the agreement was a “futile” attempt to exclude Turkey and the breakaway Turkish Cypriot state from the energy projects in the region, adding that Turkish Cypriots have equal rights to the island’s natural resources.

“Turkey is the most commercially feasible and secure route for the utilisation of the natural resources in the Eastern Mediterranean and their transfer to the consumer markets in Europe, including Turkey,” Mr Aksoy said in a written statement late Thursday. Any project that disregards Turkey “cannot succeed,” he said.

The accord includes a clause for ensuring the security of the pipeline’s operations and contains a single regulatory framework for the facilitation of the project and a common tax regime that will govern it.

Depa also signed on January 2 with Energean Oil & Gas a letter of intent for the potential sale and purchase of 2 billion cubic meters of natural gas per year from Energean’s fields in offshore Israel. The deal is considered a step for the project’s commercial viability and its realisation. The amount represents 20 per cent of the pipeline’s initial capacity of 10 bcm a year.

IGI Poseidon in December agreed to fast-track the development of the EastMed pipeline and take a final investment decision within two years. The European Union has said it supports the project because it will help diversify its gas supplies and boost energy security. The target of the pipeline is to transport 20 bcm a year while the budget for the initial capacity stage is €5.2 billion ($5.81bn).

US Secretary of State Michael Pompeo also underlined American backing for the pipeline when he attended a Cyprus-Greece-Israel trilateral summit in Jerusalem in March.

These were the details of the news Israel, Cyprus, Greece sign $5.8bn gas pipeline deal for this day. We hope that we have succeeded by giving you the full details and information. To follow all our news, you can subscribe to the alerts system or to one of our different systems to provide you with all that is new.