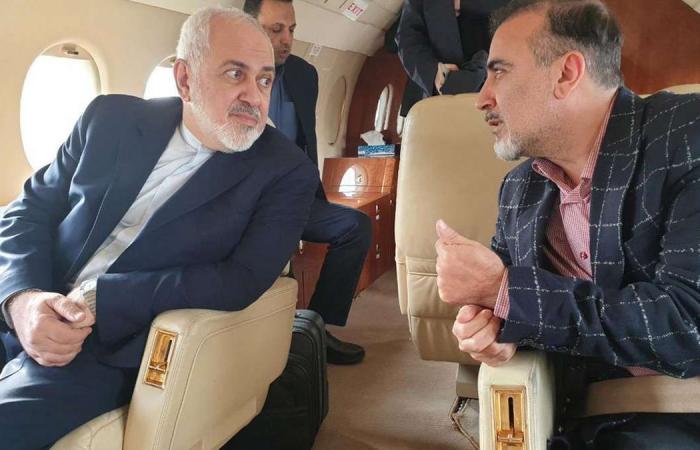 Hind Al Soulia - Riyadh - Iran said on Tuesday that US authorities were holding about 20 Iranian nationals in jail, a day after Tehran said it was ready for more prisoner swaps with the US.

In a prisoner exchange at the weekend, Iran freed a Chinese-American scholar from Princeton who had been held for three years on widely criticised espionage charges.

It was seen as a rare diplomatic breakthrough between Tehran and Washington.

"We told the American side that our figure is more or less 20 but this is not final," Mohsen Baharvand, an aid to Iran's foreign minister, told state news agency Irna.

He said Iranian officials did not have any orders so far to begin talks on their release, although he suggested this could be the next phase in indirect negotiations between Tehran and Washington.

US citizens held in Iran include US Navy veteran Michael White, who is serving a 10-year espionage sentence, and environmentalist Morad Tahbaz, an Iranian with US and British citizenship also initially sentenced to 10 years in prison.

Mr Baharvand said Iran did not hold direct talks with the US for the weekend's prisoner swap in Switzerland.

The two communicated through Swiss officials, who represent US interests in Iran. Washington and Tehran have had no diplomatic ties since the 1979 revolution.

Iranian prosecutors have defied a judge's ruling that the two academics could be released on bail, their lawyer, Saeed Dehgan, told AP on Tuesday.

Iranian officials disclosed in July the arrest of Ms Adelkhah, a prominent anthropologist who often travelled to Iran for her research on post-revolutionary Iranian society. They said she was arrested on espionage charges.

Iran does not recognise dual citizenship for its nationals.

In October, France revealed that Mr Marchal had also been arrested.

US President Donald Trump withdrew from the accord more than a year ago, before reimposing crippling sanctions on Iran's economy.

These were the details of the news Tehran says US is holding 20 Iranians and it's ready to swap for this day. We hope that we have succeeded by giving you the full details and information. To follow all our news, you can subscribe to the alerts system or to one of our different systems to provide you with all that is new.

PREV China sanctions 11 US politicians, heads of organizations
NEXT Algerian journalist sentenced to three years in prison for protest coverage