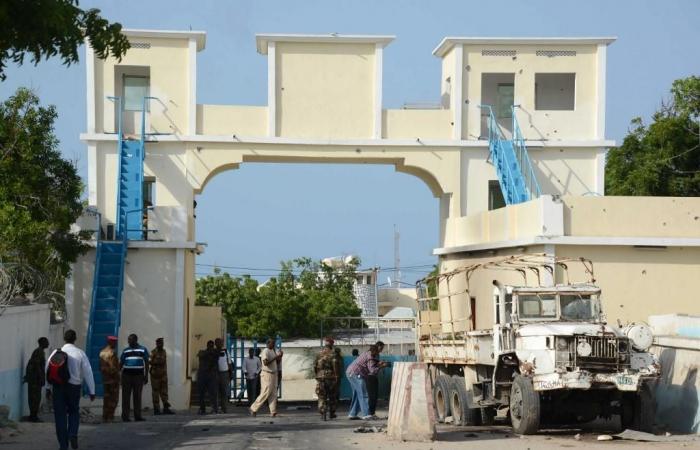 Jeddah - Yasmine El Tohamy - LONDON: UK police are hunting for the killer of an Omani student who was stabbed to death outside Harrods department store on Friday in a suspected robbery.

It is believed Al-Araimi, 20, attempted to fight back when attacked before receiving a stab wound to the back and collapsing near an entrance to the department store, according to a report in the Evening Standard.

He was pronounced dead shortly after at the scene on Brompton Road.

The man he was with, also wounded in the incident, has since been released from hospital.

Al-Araimi was a student at King’s College and his relatives, said to be close to Oman’s royal family, were regular visitors to the UK capital.

Detectives investigating the murder said that the motive for the attack was likely robbery, and that Al-Araimi might have been targeted for his Rolex watch.

“Mohammed and his friend were returning home from a restaurant when they were approached and assaulted by two male suspects on Basil Street at the junction of Pavilion Road,” Detective Chief Inspector Andy Partridge said.

“The victim and his friend were entirely blameless, simply enjoying a meal out together. It does appear that the motive for this cowardly attack was robbery.

“Following the attack, the suspects fled on foot along Basil Street in the direction of Sloane Street.

“I would appeal to anyone who saw two males running along that route, or to drivers who were in Sloane Street around midnight and may have captured any part of this incident on dash-cam footage, to get in contact with my team immediately,” he added.

However, robbery as a motive was dismissed by Al-Araimi’s family in a short statement in which they said his murder being related to the theft of a watch was false.

“The police have confirmed that his possessions were not taken, and he was not wearing a watch at the time of this horrific attack,” the statement read.

The Omani Embassy released a statement, saying: “A regrettable stabbing attack took place, claiming the life of the Omani student, Mohammed bin Abdullah Al-Araimi. With great sadness and sorrow, the Embassy in London extends its condolences to the family of the deceased.”

The attack also prompted the UAE embassy to warn its citizens on Twitter against “wearing valuable items” given a recent spike in attacks on "citizens of Arab Gulf states.”

Attacks on Arab citizens have increased in London in the past five years, the most high-profile of which saw three Emirati women being bludgeoned to death in an attempted robbery in 2014 at the Cumberland Hotel.

These were the details of the news Somalia forces kill 5 rebels who attacked president’s house for this day. We hope that we have succeeded by giving you the full details and information. To follow all our news, you can subscribe to the alerts system or to one of our different systems to provide you with all that is new. 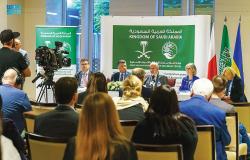