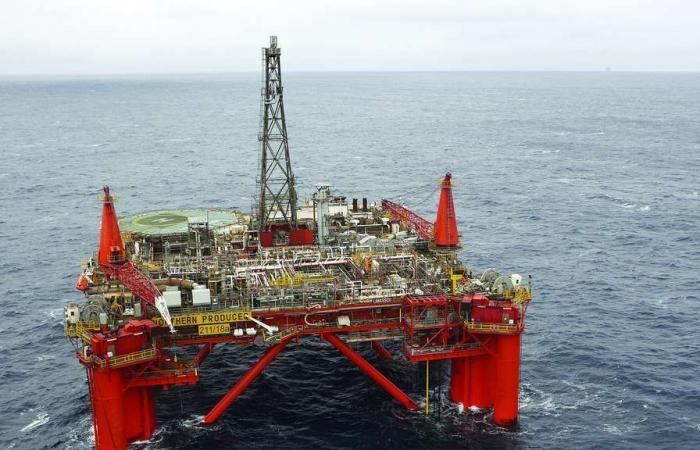 The company, which is headquartered in Jersey and trades on the London Stock Exchange, will undertake full field development of the Mabrouk North East field, drilling 16 gas production wells and facilities to export gas to the Saih Rawl central processing plant over 34 months.

The scheme will eventually be integrated with the Mabrouk North East line pipe procurement project, which was also awarded to Petrofac in June.

Petrofac was awarded the Yibal Khuff scheme in 2015, with the project currently at "an advanced phase of construction and pre-commissioning", the company said.

"This latest project award under the long-term framework agreement with PDO for Mabrouk North East, and additional scope of work for the Yibal Khuff Project, both further underpin our significant track record and commitment to delivering value in Oman," said Elie Lahoud, group managing director for engineering and construction at Petrofac.

Petrofac, which has offices in Sharjah and Abu Dhabi, swung to profit in the first half of 2019 on the back of strong revenue and lower finance expenses.

Net profit attributable to shareholders for the six-month period ending June 30 reached $139m, compared to a loss of $17m for the same period last year. Revenue increased 1 per cent in the first half to $2.82 billion from the same period a year earlier, while finance expenses were lower at $30m.

These were the details of the news Petrofac wins $130m of work with Petroleum Development Oman for this day. We hope that we have succeeded by giving you the full details and information. To follow all our news, you can subscribe to the alerts system or to one of our different systems to provide you with all that is new.