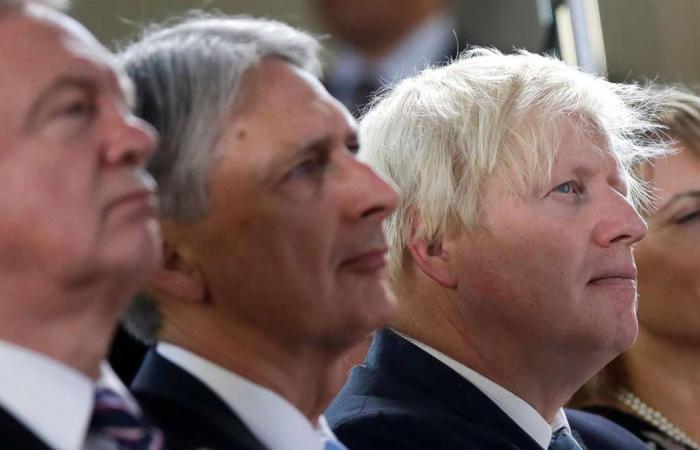 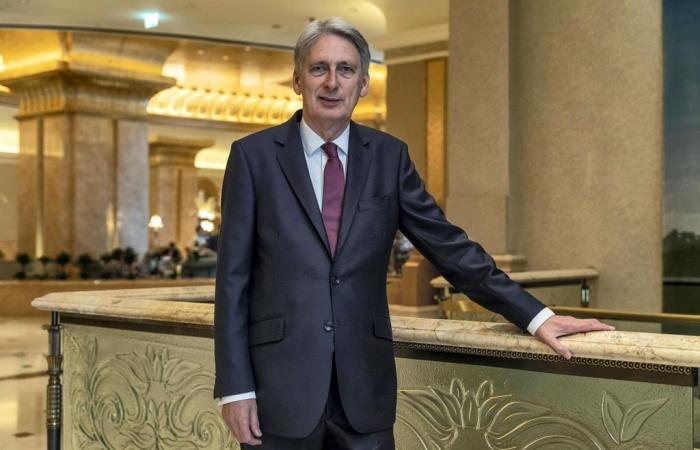 Thank you for your reading and interest in the news Boris Johnson must shun hard Brexit 'ideologues' and strike trade deal with Europe, ex-chancellor says and now with details

Philip Hammond said the Prime Minister would have to make compromises with Brussels in controversial areas such as immigration to secure a free trade agreement.

The 64 year old, who is not standing in Thursday’s election, predicted Mr Johnson would win a majority of between 15 and 35 seats.

That would allow the Prime Minister to get his "divorce" deal with the EU through parliament and mean the UK leaving the EU by the end of January.

However, a future trade relationship between the UK and Europe has not yet been negotiated, and Mr Hammond said the “number one priority” must be to a secure tariff-free deal.

“It’s very clear that Boris Johnson does not want a trade rupture with Europe," Mr Hammond, who is in Abu Dhabi for the Skybridge Alternatives (Salt) investment conference, told The National.

While the free movement of people between Europe and the UK will end with Brexit, Mr Hammond said that low and medium-skilled workers from the continent must still be allowed into the UK to work as it was in Britain’s interest.

“An arrangement that said no Polish, Romanian or Bulgarian plumbers or painters or builders can come to the UK would very much not be in Britain’s interest,” he said.

“But an arrangement that said unlimited numbers of people without jobs, without the means of support can come to the UK, clearly isn’t in Britain’s interest [either].

“So it gives us the freedom to design something that works for our economy. What we mustn’t do is allow the ideologues who want to create barriers with Europe for their own sake, to get control of this debate.”

Mr Hammond was kicked out of the Conservative parliamentary party in September after defying Mr Johnson over Brexit.

But he confirmed he had already voted Conservative in the election and emphasised his many areas of agreement with Mr Johnson, who he described as a “liberal Conservative”.

However, he contradicted the Prime Minister’s claim that under the terms of his deal there will be no checks on the movement of goods between the UK mainland and Northern Ireland.

The Irish border has been a major sticking point in the UK exiting the EU and Theresa May, who Mr Hammond served under as chancellor between 2016 and 2019, resisted any differential arrangements between Northern Ireland and the rest of the UK to solve the problem.

“My understanding, and I’ve checked it again recently with former senior civil servants who know a lot about these things, and with European sources, is very clear,” he said.

He admitted that he found it “weird” to not be an active participant in this election, having been involved as a candidate or activist in every vote since 1979 — the year Margaret Thatcher was elected.

He ruled out standing for parliament again, but said he would remain active in the debate over the UK’s future, which he hopes will soon no longer be consumed by Brexit. He hopes the focus would turn to challenges such as decarbonisation, an ageing population and rising economic power in Asia.

“This debate has been very bitter and fractious over the past two years because anybody who has dared to raise questions about Britain’s future relationship with Europe has been accused of trying to undermine Brexit,” he said.

“I hope and expect that we’ll get a Boris Johnson majority government on Thursday, we’ll get Brexit done very quickly in the sense that we will have left the European Union by the end of January.

“I hope after that then the Conservative party can have a sensible and civilised discussion about Britain’s economic strategy for the future.”

These were the details of the news Boris Johnson must shun hard Brexit 'ideologues' and strike trade deal with Europe, ex-chancellor says for this day. We hope that we have succeeded by giving you the full details and information. To follow all our news, you can subscribe to the alerts system or to one of our different systems to provide you with all that is new.