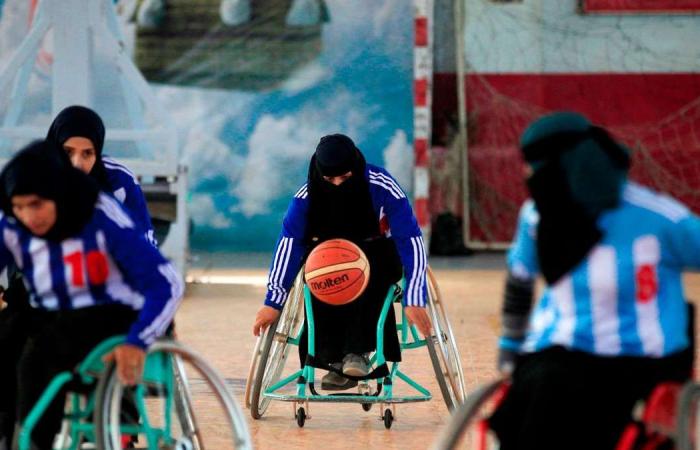 Thank you for your reading and interest in the news The Middle East Framed - regional photography for December 10, 2019 and now with details

Iraqis prepare food on the sidelines of ongoing anti-government protests at Tahrir square in the capital Baghdad. AFP

A Palestinian vendor tries to prevent rainwater from flooding his shop during a rainfall in Gaza. Reuters

An Afghan artist paints a picture of Japanese doctor Tetsu Nakamura on a wall in Jalalabad, Afghanistan. EPA

A Saudi Arabian jeweller shows to a customer a gold necklace in a jewellery shop in Riyadh. Reuters

A Palestinian shepherd herds his flock next to the West Bank Jewish settlement of Kfar Adumim. AP Photo

Syrians holding umbrellas walk in the rain in one of the streets of the old city of Damascus, Syria. EPA

Algerian security forces gather outside the Sidi M'hamed court in the capital Algiers during the corruption trial of former political and business figures. AFP

Lebanese stand near a Christmas tree in the coastal city of Byblos. AFP

These were the details of the news The Middle East Framed - regional photography for December 10, 2019 for this day. We hope that we have succeeded by giving you the full details and information. To follow all our news, you can subscribe to the alerts system or to one of our different systems to provide you with all that is new.