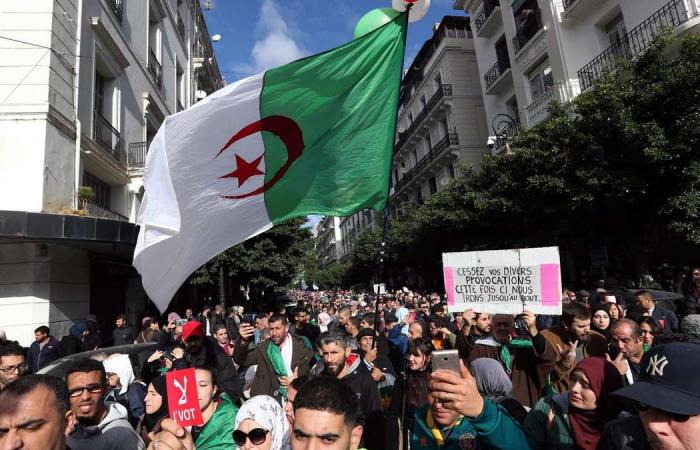 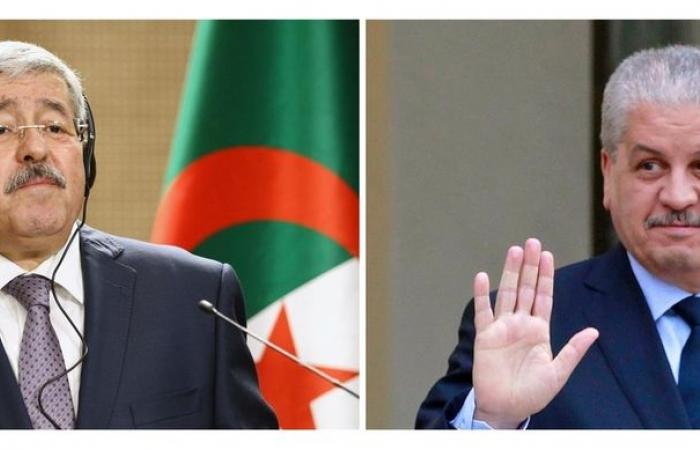 Hind Al Soulia - Riyadh - Two former Algerian prime ministers were handed lengthy prison sentences by an Algiers courthouse on Tuesday in the first of a raft of high-profile corruption trials launched in the wake of longtime leader Abdelaziz Bouteflika’s departure from politics.

The verdicts come just two days before Algeria is due to elect a president to replace Mr Bouteflika who stood down in April amid mass nationwide rallies after two decades in power. But the vote on Mr Bouteflika’s replacement is bitterly opposed by the country's nine-month-old protest movement, which sees it as a ploy for the same figures to cling to power.

Former prime ministers Ahmed Ouyahia and Abdelmalek Sellal, who were both close to the ousted president, were sentenced to 15 years and 12 years respectively.

It was the first time since Algeria's independence from France in 1962 that former prime ministers have been put on trial.

The state prosecutor had sought 20-year prison sentences for the two ex-premiers.

In all, 19 defendants were tried on charges ranging from money laundering to abuse of office and granting undue privileges in the vehicle assembly industry.

The nascent Algerian automotive sector got its start in 2014, via partnerships between foreign groups and large Algerian corporations, many of which are owned by businessmen linked to Mr Bouteflika's entourage.

One former industry minister, Abdeslam Bouchouareb, who is on the run abroad, was sentenced in absentia to 20 years.

Defence lawyers boycotted the trial, alleging the proceedings were "politicised" and impacted by a climate of "settling scores".

The high-profile prosecutions have done little to win over the protesters, who have continued to take to the streets since Mr Bouteflika's resignation, demanding the total dismantling of the military-dominated system that has ruled Algeria since independence.

Many fear the trials are little more than a high-level purge in a struggle between still-powerful regime insiders, rather than a genuine effort to reform the state.

The military high command, which has long wielded power from behind the scenes, has now been forced to take a visible, front-line role in government – but has rejected the demands of protesters and civil society for sweeping reforms.

It has paid little attention to popular calls to replace the constitution that served to legitimise Mr Bouteflika's grip on power.

Instead, the army has pushed for a swift election to pick a replacement for the ageing former leader, saying it is the only route to resolving the political crisis.

While there are no public opinion polls, observers expect high levels of abstention, in keeping with previous elections in a political system seen by voters as rigid and unaccountable.

The five candidates in the poll have run low-key campaigns.

All are considered "children of the system", having either supported Mr Bouteflika or participated in his government – two as ministers and two as prime ministers.

Protesters accuse them of protecting the regime by standing for election.

These were the details of the news Algeria sentences two former prime ministers for corruption for this day. We hope that we have succeeded by giving you the full details and information. To follow all our news, you can subscribe to the alerts system or to one of our different systems to provide you with all that is new.