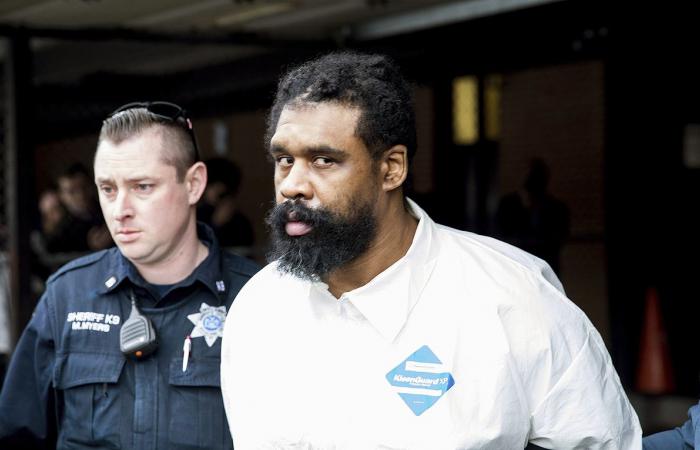 Jeddah - Yasmine El Tohamy - KABUL: The Taliban on Monday denied media reports that its leadership was to announce a short cease-fire, a key US demand for resuming peace talks.

On Sunday, various international media outlets cited unnamed Taliban sources as saying the group’s leadership, after days of consultation, had agreed to a one-week truce.

Taliban spokesmen Suhail Shaheen and Zabihullah Mujahid refuted the reports. Mujahid described the reports as “false,” saying the Taliban “has no intention” of implementing a truce.

“The Americans have asked for a reduction in fighting and operations,” he said, adding that consultations about this within the Taliban are ongoing. He said no decision has yet been made, and rejected reports of a rift within the group’s ranks.

Shaheen, who has been involved in various rounds of talks with US diplomats in Qatar, said: “Some media, on the basis of rumors, publish their reports which are void of truth. Of course, if there’s anything we definitely will share it with our people and press. Media should refrain from publishing unconfirmed reports.”

US President Donald Trump called off talks with the Taliban in September following an attack by the group that killed an American soldier in Kabul.

But on a surprise visit to Afghanistan in late November, he ordered a resumption of talks but demanded a cease-fire as a precondition. American diplomats and Taliban delegates resumed negotiations in Qatar.

But after a major attack by the group on the US military’s main airfield in Bagram in early December, Washington’s special representative for Afghanistan reconciliation announced a pause in the talks for Taliban representatives to consult with their leaders about the truce.

• US President Donald Trump called off talks with the Taliban in September following an attack by the group that killed an American soldier in Kabul.

• It is unclear when the talks will resume and how Taliban leaders will respond.

It is unclear when the talks will resume and how Taliban leaders will respond.

The group has in the past insisted that it would announce a cease-fire after a peace agreement with the US, which would give a timetable for the departure of foreign troops.

The Afghan government has also demanded a cease-fire but is not involved in the talks due to objections by the Taliban.

Waheed Omer, adviser to Afghan President Ashraf Ghani, said the government was not aware of any truce plans by the Taliban.

“We’ve clearly communicated our stance. A cease-fire is a precondition for us. It’s upon the Taliban to make up their minds. We can’t comment on speculation and rumors,” Omer said on Sunday.

These were the details of the news Saudi Arabia joins US Arabs to condemn machete attack in rabbi’s home for this day. We hope that we have succeeded by giving you the full details and information. To follow all our news, you can subscribe to the alerts system or to one of our different systems to provide you with all that is new.