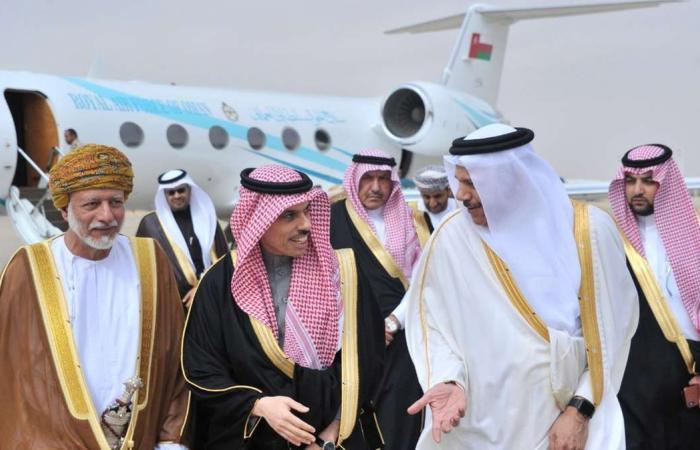 Thank you for your reading and interest in the news GCC summit: leaders will seek to meet aspirations of the region says body head and now with details

Hind Al Soulia - Riyadh - As leaders from across the Gulf are set to gather in Riyadh on Tuesday for the 40th GCC summit, the body’s secretary-general called for a united push to achieve the aspirations of the region's citizens, promote interdependence and more co-operation.

He also praised the achievements of the body in recent years, pointing to the rising intraregional trade up from $6 billion in 2003 to $147 billion in 2018.

“The GCC plays a vital and active role in enhancing the security and stability of the region,” Mr Al Zayani said.

He added that the meeting showed leaders’ commitment to the GCC and said it was able to overcome difficulties and challenges.

UAE Minister of State for Foreign Affairs Dr Anwar Gargash pointed to the challenges the body has faced in a tweet shortly after a ministerial-level meeting of the GCC on Monday, ahead of the main summit.

“For those who want to be truthful and honest, the main diagnosis of the nature of the Cooperation Council is the primacy of the council’s interest,” he said. “Responsibility starts with the one who caused the crisis by reviewing his faulty policies that led to his isolation. Treatment starts with a commitment to pledges, restoration of credibility, cessation of supporting extremism and non-interference.

The minister’s comments appeared to be a reference to widespread speculation that Qatari Emir Sheikh Tamim would attend as part of a thawing of relations in the wake of the 2017 Qatar crisis.

The UAE, Saudi Arabia, Bahrain and Egypt cut ties with Qatar accusing it of supporting extremists and meddling in the affairs of other states. Doha denies the accusations.

Gulf officials have long said that relations can be restored if Qatar takes serious action to address these concerns, including support for the Muslim Brotherhood.

It appears unliked that Qatari Emir Sheikh Tamim is unlikely to attend Tuesday’s meeting as he left on Monday for Rwanda.

Chaired by Dr Gargash on Monday, the foreign ministers’ meeting went over the topics to be discussed on Tuesday and reviewed reports submitted to the body by relevant councils and ministerial committees.

These were the details of the news GCC summit: leaders will seek to meet aspirations of the region says body head for this day. We hope that we have succeeded by giving you the full details and information. To follow all our news, you can subscribe to the alerts system or to one of our different systems to provide you with all that is new.