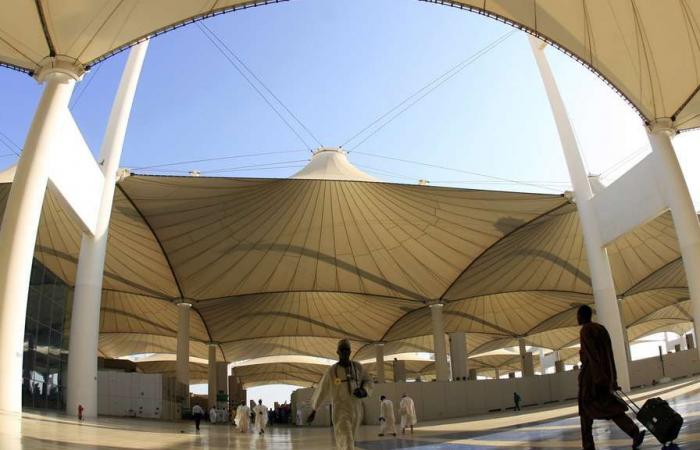 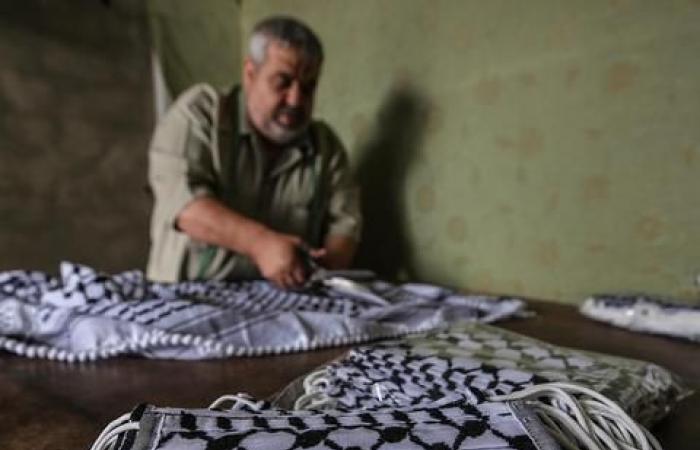 Thank you for your reading and interest in the news Coronavirus: Saudi Arabia imposes new restrictions in Jeddah to curb spread of disease and now with details

Authorities reimposed a curfew in the Red Sea city from 3pm to 6am for two weeks starting on Saturday to contain the spread of the disease.

Prayers in the city's mosques had also been suspended and dining in all restaurants and cafes prohibited.

Jeddah recorded 459 new cases but the capital Riyadh had the highest number of infections, confirming 719 Covid-19 cases during the last 24 hours, according to the health ministry.

Officials also said they are closely monitoring cases in Riyadh, where infections have been increasing.

Domestic travel by air or train will remain open.

Other countries in the Gulf also recorded a high number of infected cases.

Kuwait said that 723 new infections were found during the last 24 hours, taking the total number of fatalities to 30,644.

Eight more deaths were recorded, rising the number of fatalities to 244, according to the health ministry.

The ministry said 1,054 patients recovered during the last 24 hours, raising the total number of recoveries in the country to 18,277.

Oman recorded a high number of infections with 770 new cases, raising the total number of cases to 15,086.

The newly diagnosed cases include 343 Omanis and 427 foreign residents, the health ministry said.

Bahrain said that 437 individuals had tested positive for the novel coronavirus, 182 of whom were expatriate workers, and 247 were found to have been exposed to active cases.

The country has 13,733 confirmed cases of the virus.

During the last 24 hours, 743 individuals recovered from infection, bringing the total number of recoveries to 8,471.

Bahrain postponed the resumption of Friday prayers this week following a spike in coronavirus cases.

The government said it will monitor the spread of the virus before announcing a new date to allow congregational prayers to resume in mosques and religious areas.

Authorities chose not to enforce an economic lockdown during the holiday period, but imposed restrictions on public gatherings and closed mosques in March.

Qatar announced 1,754 new cases of the disease, bringing the total number of infections to 65,495.

These were the details of the news Coronavirus: Saudi Arabia imposes new restrictions in Jeddah to curb spread of disease for this day. We hope that we have succeeded by giving you the full details and information. To follow all our news, you can subscribe to the alerts system or to one of our different systems to provide you with all that is new.