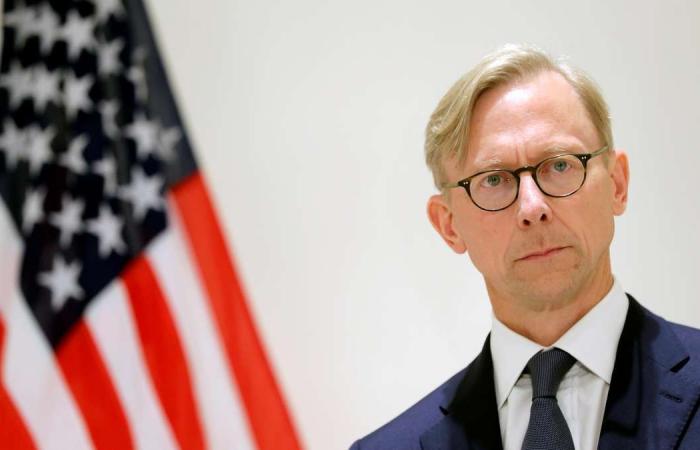 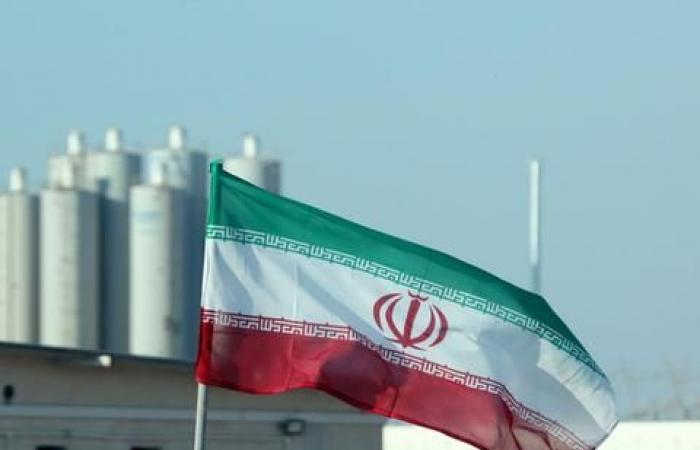 Hind Al Soulia - Riyadh - Brian Hook, the Trump administration envoy on Iran, has called for global support for a US effort for a new UN resolution to extend the arms embargo on Tehran, which is due to expire on October 18.

Speaking alongside former UK foreign secretary Jeremy Hunt on Thursday, Mr Hook said the US was prepared to implement snapback sanctions under the 2015 nuclear deal between Tehran and world powers if the conventional weapons restrictions lapse.

He said he had consulted with regional allies on drafting the resolution and talks were under way at the security council to gain consensus.

If that were not possible, the US would seek alternatives.

"We think it should be extended," Mr Hook said. "We do have the right to snap back all sanctions. That’s not our preference.

"Letting the arms embargo lapse would be bad for everybody."

Mr Hunt, who left the government last year, told the online seminar organised by the Henry Jackson Society that a moratorium on weapons sales and purchases should not expire.

"I wholeheartedly agree we should extend the arms embargo," he said. "Nobody can afford to let Iran go back to buying and selling arms."

An analysis by the IISS think tank in 2017 said Iran would use the lifting of the restrictions to buy weapons including surface-to-air missiles, advanced fighter aircraft, tanks, advanced mines and anti-ship cruise missiles that it has been unable to make.

Mr Hook said the policy of maximum pressure had weakened Iran and its allies and proxies in the region.

Exports of oil has slumped from 2.5 million barrels a day to only 75,000, presenting the regime with the worst economic crisis in its history.

While US President Donald Trump was trying to make the Iranian regime come to the table, Mr Hook said he feared Tehran was "waiting for November" to see if it would have a new leader in the US for negotiations.

"They were in a world of hurt before Covid hit and at some point they are going to come to the table, and if the president gets a second term I don’t see how they are going to grind out four more years," he said.

He said Iran had played a key role in spreading the coronavirus across the region.

"A number of countries like Lebanon and Iraq, they trace patient zero to a flight from Iran by Mahan Air into their countries," Mr Hook said.

The latest round of US sanctions imposed penalties on Iran's manufacturing, mining and textile sectors, and senior Iranian officials who Washington said were involved in the January 8 attack on military bases housing American troops.

The US wants any replacement agreement to cover Iran's ballistic missile programme and its regional aggression across the Middle East.

Mr Hook said that a replacement deal could create a new "norm" in which countries embracing nuclear energy did not enrich the fuel.

"Over half of the countries in the world that have peaceful nuclear power do not enrich," he said.

"The UAE is a model for this. The UAE has a nuclear programme. It does not do enrichment.

"We need to restore that standard of no enrichment."

These were the details of the news US drafts UN resolution to extend Iran's arms embargo in October for this day. We hope that we have succeeded by giving you the full details and information. To follow all our news, you can subscribe to the alerts system or to one of our different systems to provide you with all that is new. 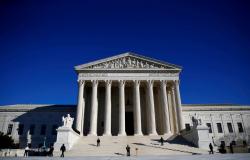