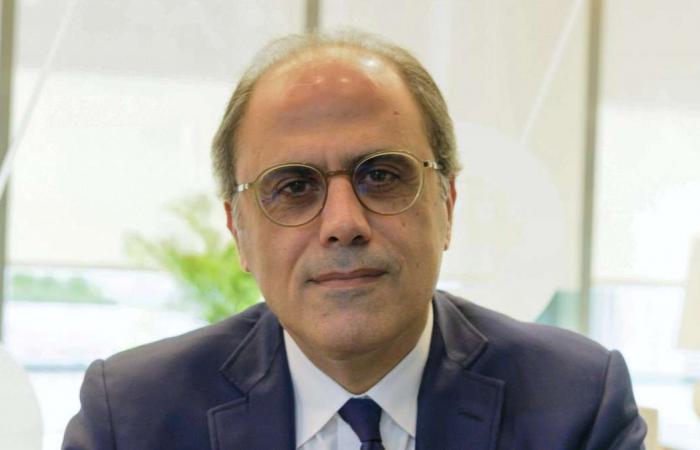 Thank you for your reading and interest in the news Lebanon financial crisis: IMF seeks to 'understand' government’s reform proposals and now with details

Hind Al Soulia - Riyadh - The International Monetary Fund wants to “understand” proposals the Lebanese government has made to extract the country out of its financial crisis, a senior official at the world’s lending organisation said on Wednesday.

Attending an online forum organised by the Beirut Institute, Jihad Azour would not be drawn on whether the Hezbollah-aligned government in Beirut would receive an emergency $10 billion in funding it is seeking from the world’s lender of last resort.

“The IMF is currently in discussion with the authorities in order to understand the reform agenda and the reform programme that the government has put in place,” said Mr Azour, the institution’s Middle East and Central Asia director.

Lebanon defaulted on its public debt for the first time in its modern history in March, after capital controls were imposed to stop people from withdrawing their dollar deposits and halt a run on the banks.

The official currency peg remains on paper at 1,501 to the dollar. But the Lebanese pound is trading in the black market at 4,200 to the dollar and many regional bankers regard the country as undergoing financial meltdown.

Mr Azour is a former Lebanese finance minister and a protege of the late statesman Rafik Al Hariri. An international tribunal indicted several Hezbollah operatives for his 2005 assassination in Beirut, using a truck bomb that killed 22 others.

Hariri’s son Saad resigned as prime minister in October last year, under pressure from a non-violent uprising that was eventually crushed by the authorities, ushering a new cabinet with more pro-Hezbollah ministers.

Speaking at the same forum two weeks ago, Druze leader Walid Joumblatt predicted that every actor in Lebanon’s sectarian system of spoils will go their own way, undermining any attempt to present a united front to the IMF.

Mr Joumblatt cautioned that the government is blaming the banking system for the crisis, and that a “hunger revolt” will eventually consume it and the opposition.

The government approved an economic reform plan in April that calls for the recapitalisation of the banking sector, freeing up the exchange rate and cutting waste in state enterprises, such as the hugely loss-making electricity company.

The plan detailed how the government perceives why Lebanon fell into economic malaise, de facto blaming Hariri and his father.

But bankers in Beirut said the plan’s reform proposals read like a laundry list and lacked specific measures to stop the haemorrhaging of state finances and curtail the public sector, whose salaries consume most of state revenue.

The government is also still hoping to receive some of $11 billion a group of donor countries pledged in aid to Lebanon in Paris in 2018 but did not send because the flows were contingent on reform.

These were the details of the news Lebanon financial crisis: IMF seeks to 'understand' government’s reform proposals for this day. We hope that we have succeeded by giving you the full details and information. To follow all our news, you can subscribe to the alerts system or to one of our different systems to provide you with all that is new.