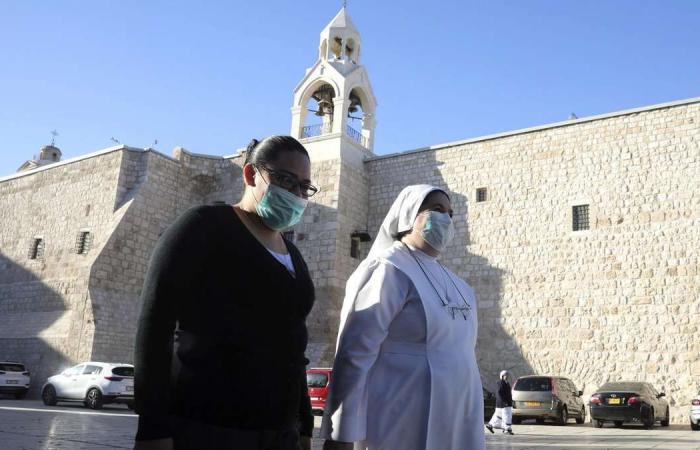 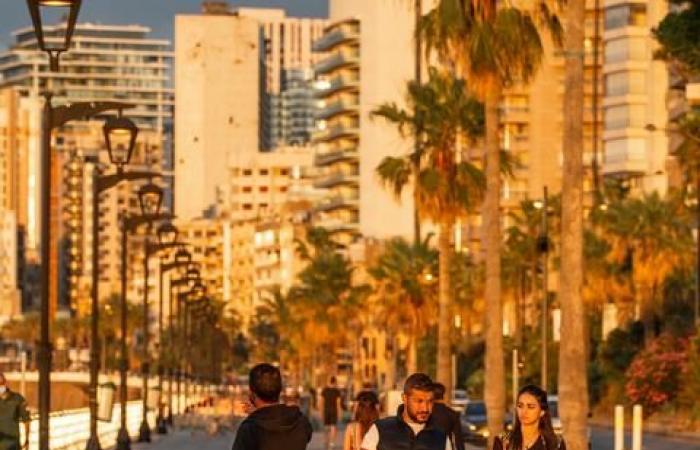 Thank you for your reading and interest in the news West Bank poor may double over pandemic, World Bank says and now with details

Hind Al Soulia - Riyadh - Poverty in the occupied West Bank may double as Palestinians are slammed by the economic fallout of the coronavirus pandemic, the World Bank warned on Monday.

The Palestinian territories have seen low infection rates after acting quickly to curtail the spread of Covid-19, with three deaths out of 450 cases registered among some five million residents in Gaza and the West Bank.

But the Palestinian Authority's financial situation is "expected to become increasingly difficult" due to loss of income and increased spending on healthcare and other areas, the World Bank said in a report.

The fallout is expected to see the number of households living below the poverty line increase this year from 14 to 30 per cent in the West Bank, largely due to Palestinians being unable to cross into Israel for work.

The PA last week announced an end to the lockdown it had imposed in early March across the West Bank after an outbreak of the Covid-19 illness in the biblical city of Bethlehem.

The easing allowed more than 63,000 Palestinians to pass through checkpoints for work on Sunday, according to the Israeli military branch handling civilian affairs in the occupied Palestinian territories.

The borders of the Hamas-run Gaza Strip, which has been under a crippling Israeli blockade since 2007, remain closed to all but a few returning Gazans, who are quarantined on arrival.

The poverty rate was already 53 percent in Gaza before the pandemic and the World Bank forecast it would jump to 64 percent this year.

Overall, the Palestinian economy is set to shrink between 7.6 and 11 percent, the global body said, a severe downturn after one percent growth in 2019.

Despite the PA taking steps to manage the economic blow brought by coronavirus, the World Bank said its financial gap "could increase alarmingly" from $800 million last year to $1.5 billion this year.

"At this point, it is not possible to say how long it will take for the economy to recover from the current containment measures," the bank said.

The report recommended investing in mobile networks to boost the economy.

Palestinians rely on 2G and 3G mobile data networks in Gaza and the West Bank respectively, while some countries are already adopting 5G.

These were the details of the news West Bank poor may double over pandemic, World Bank says for this day. We hope that we have succeeded by giving you the full details and information. To follow all our news, you can subscribe to the alerts system or to one of our different systems to provide you with all that is new.