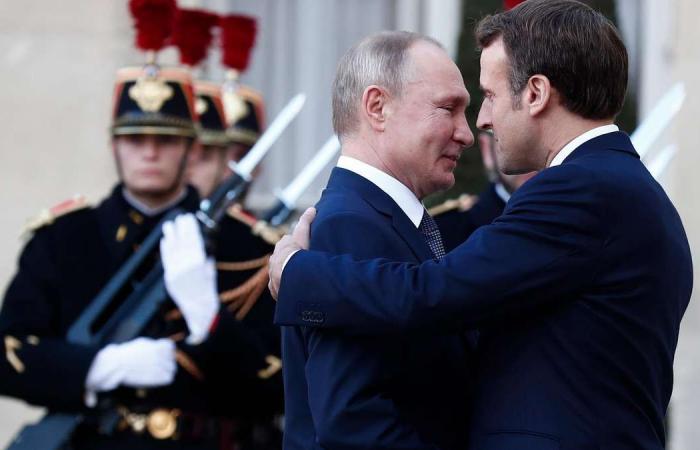 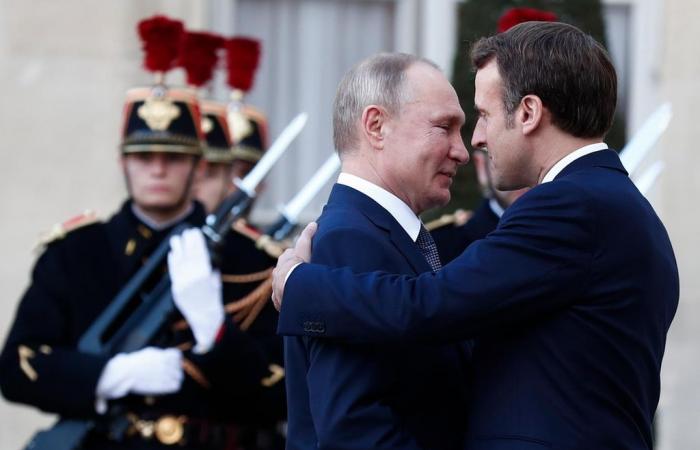 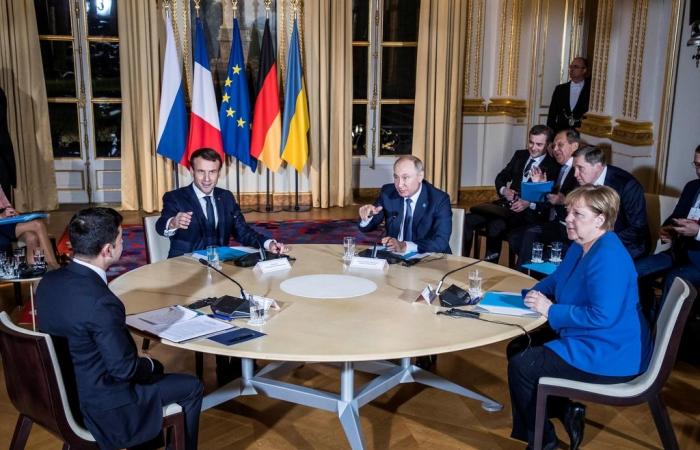 Hind Al Soulia - Riyadh - After Russia’s Vladimir Putin and his Ukrainian counterpart Volodymyr Zelenskiy met for the first time on Monday in Paris, the two leaders agreed on a full ceasefire in eastern Ukraine before the end of the year.

The two leaders also agreed upon an exchange of prisoners will take place by the end of the year.

The pair met for a series of roundtable talks in Paris that were mediated by France and Germany, which centred on the devastating five-year conflict in eastern Ukraine.

France’s Emmanuel Macron, who has advocated opening up to Russia, and German Chancellor Angela Merkel were present at the talks, which took place at the Presidential Palace in the French capital.

Since 2014, 14,000 people have been killed in a war between Ukraine and pro-Russian separatists. The conflict has left an indelible mark on European politics.

The summit marked a major test for Mr Zelenskiy, a political newcomer and comic who became president earlier this year on the back of promises to end the war between Ukraine and pro-Russian separatists. The issue of Crimea, whose annexation led to international sanctions against Russia, is not on the table.

Ms Merkel hailed the "goodwill" of both leaders at the summit, but warned that there still plenty of work to do.

"I say very openly, we have a lot of work to do but my feeling from this meeting here today is that there is goodwill to resolve difficult questions," Merkel told a joint news conference with the leaders of France, Ukraine and Russia.

"I am very pleased with the meeting," she said.

Mr Zelenskiy wants to tweak the timeline laid out in the 2015 Minsk accord, which calls for Ukraine to be able to regain control of its border with Russia only after local elections are held in the separatist regions and the regions receive autonomous status. Mr Zelenskiy says Ukraine must get control of its border first before local elections are held but Russia has rejected this.

Russia wanted to use the summit to increase pressure on Mr Zelenskiy to fulfil the Minsk peace accord.

These were the details of the news Putin and Zelenskiy agree on eastern Ukraine ceasefire by year-end for this day. We hope that we have succeeded by giving you the full details and information. To follow all our news, you can subscribe to the alerts system or to one of our different systems to provide you with all that is new.