US hosts talks on Nile Dam as agreement deadline looms 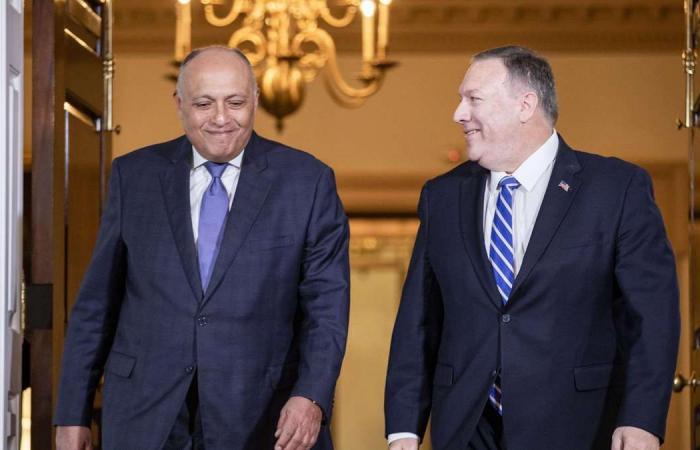 Hind Al Soulia - Riyadh - The Trump administration hosted a second round of talks between Ethiopia, Sudan and Egypt on Monday, hoping to make progress on a dispute over a huge dam before a January 15 deadline.

The $4 billion Grand Ethiopian Renaissance Dam is being built by Addis Ababa on the Blue Nile, which accounts for about 85 per cent of Nile water.

Construction of the dam, near the Ethiopian-Sudanese border, is about 70 per cent complete.

Cairo says the project is an “existential threat” that could worsen its water crisis.

Egypt wants Ethiopia to agree to release a minimum of 40 billion cubic metres of water from the dam annually.

It also is also demanding that its reservoir be filled over a longer period than Ethiopia's intentions of four years, to keep water available during droughts.

Egyptian President Abdel Fattah El Sisi invited the US to mediate on the dispute two months ago, and Cairo and Addis Ababa have threatened military action to defend their positions.

Gathered for the second time in a month in Washington, the foreign ministers of Egypt, Sudan and Ethiopia – Sameh Shoukry, Asma Abdallah and Gedu Andargachew – met US Treasury Steve Mnuchin and World Bank President David Malpass.

On November 7, the US hosted the first meeting with the three African states, who reaffirmed their commitment “to reach a comprehensive, co-operative, adaptive, sustainable and mutually beneficial agreement on the filling and operation” of the dam by January 15.

If no such agreement is reached, “the foreign ministers agree that Article 10 of the 2015 Declaration of Principles will be invoked”, which would bring in outside mediation for the issue.

Monday’s meetings are due to be followed by another round of talks on January 13, but there has been no statement issued by the US on any progress.

A Treasury Department official contacted by The National was not immediately available for comment.

“Egypt and Ethiopia have been pursuing negotiations for nearly a decade while failing to reach any substantive agreement,” Timothy Kaldas of the Tahrir Institute told The National.

But Mr Kaldas said that bringing the US into the negotiations was “potentially promising”.

One problem for Egypt is that it has little influence over Ethiopia, he said.

Mr Kaldas said one way to a breakthrough would be if the US and the World Bank offered Ethiopia incentives to compromise on how quickly it filled the dam's reservoir.

“[The dam] will be completed. The debate is over the conditions surrounding the dam's reservoir and how to minimise the impact on Egypt's water supply,” he said.

These were the details of the news US hosts talks on Nile Dam as agreement deadline looms for this day. We hope that we have succeeded by giving you the full details and information. To follow all our news, you can subscribe to the alerts system or to one of our different systems to provide you with all that is new. 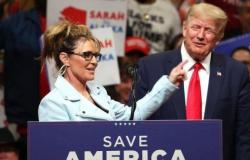 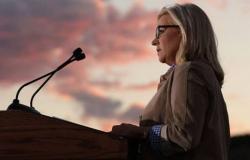 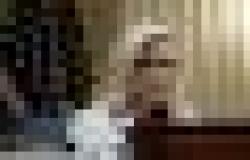