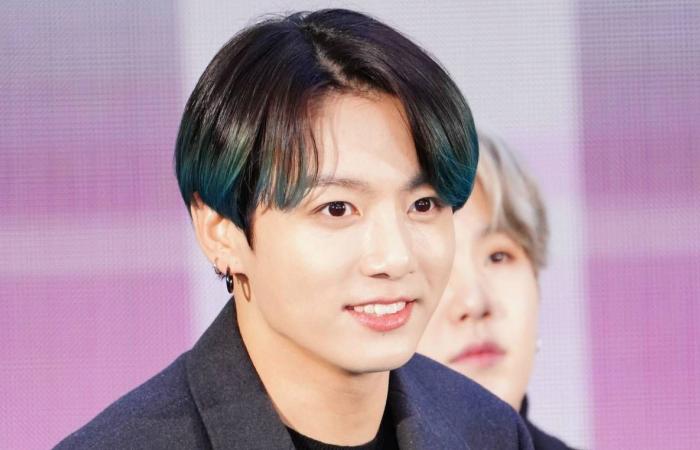 Thank you for reading the news about BTS management apologises over singer Jungkook's bar visit... and now with the details

Aden - Yasmine El Tohamy - The manager of South Korea's popular boyband BTS has apologised on behalf of one of its members who went to a bar in April, contrary to government advice, just as the country is trying to contain a recent coronavirus outbreak around Seoul's club scene.

Jungkook, the BTS' main vocalist, visited a restaurant and a bar in the Itaewon neighbourhood with friends on April 25, the boyband's management Big Hit Entertainment said on Monday.

A new cluster of virus cases emerged in that neighbourhood this month as social distancing measures eased on May 6, prompting authorities to delay school reopening and close bars and clubs again.

"We have no excuse that we placed the artist's personal life before we were able to emphasise the importance of social distancing. We bow our head in apology," the company said.

The 22-year old, who was there before the first case among Itaewon clubgoers was confirmed, is not showing any symptoms and has tested negative for the coronavirus, Big Hit said.

"He is also deeply regretting on how he did not follow social distancing measures seriously."

South Korea has been lauded for its quick and effective response to the pandemic but the resurgence of cases has raised concerns about a second wave of infections.

Before the rules were eased on May 6, authorities had allowed clubs and bars to stay open as long as they complied with strict social distancing measures, while advising people not to visit them.

Local media reported three other boy band members were with Jungkook during that outing, including Cha Eun-woo of Astro, Mingyu of Seventeen and Jaehyun of NCT.

The managers of all three issued statements confirming they were in Itaewon on the same day as Jungkook, apologising for their failure to follow social distancing measures. Jaehyun posted a handwritten apology on social media.

As of Monday, 170 cases have been traced to the Itaewon outbreak, with several hundreds in self isolation, according to the Korea Centers for Disease Control and Prevention.

These were the details of the news Bollywood News - BTS management apologises over singer Jungkook's bar visit... for this day. We hope that we have succeeded by giving you the full details and information. To follow all our news, you can subscribe to the alerts system or to one of our different systems to provide you with all that is new.