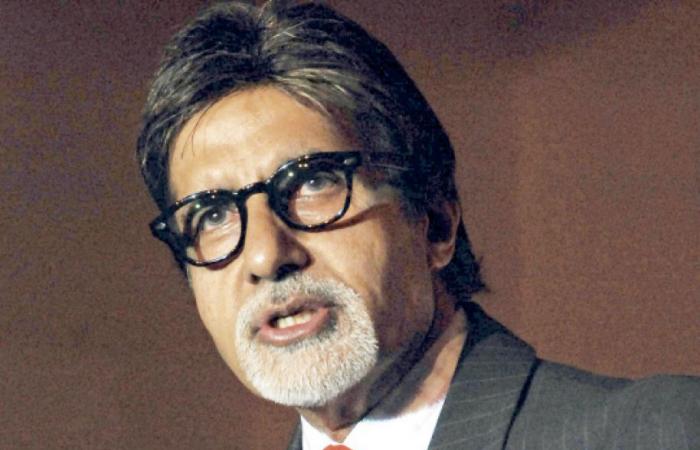 Aden - Yasmine El Tohamy - Rumours rife after Big B skips the launch of an educational app.

Bollywood icon Amitabh Bachchan skipped an app launch event in Mumbai on Monday afternoon, and speculations were immediately rife on whether the actor had given the event a miss owing to ill health.

Bachchan, who has not been keeping well lately, was invited as one of the chief guests for the launch of an educational app.

However, even though he was not physically present at the event, a video was played where the actor spoke of the future of education in India and also shared his best wishes with the makers of the app, names STEPapp (student talent enhancement program) - an educational app which aims to revolutionise K-12 education in India with the gamification of learning.

"The future of our country lies in the education of our children. Praveen Tyagi's STEPapp has made learning interesting and rewarding for students. Teaching children through games is an innovative step. My best wishes are with Mr Tyagi's team comprising 400 IITians who have helped create an innovation like STEPapp," he said in the video.

The Bollywood veteran was recently hospitalised. Despite the health scare, he has been continuously working upon being released from hospital.

A few days ago, the actor sparked off fresh speculations over his health with a blog post. "I must retire.. the head is thinking something else and the fingers another.. its a message," he wrote on his blog.

While fans were speculating if this was a retirement announcement, sources close to the actor rushed to clarify that he only meant he was tired and wished to retire for the day - or, go to sleep.

These were the details of the news Bollywood News - Fresh health scare for Bollywood icon Amitabh Bachchan for this day. We hope that we have succeeded by giving you the full details and information. To follow all our news, you can subscribe to the alerts system or to one of our different systems to provide you with all that is new.