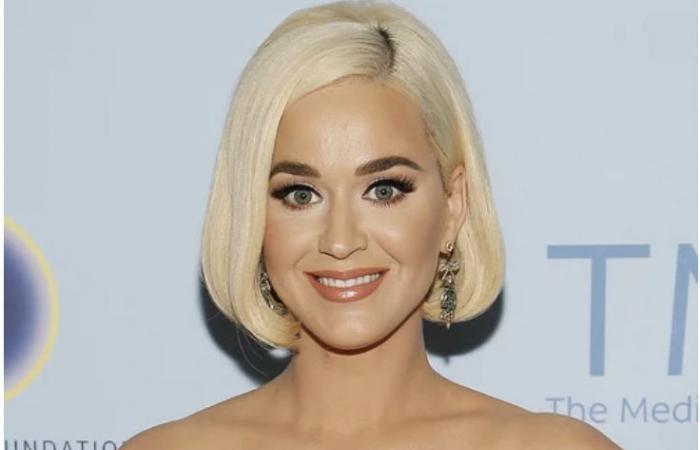 Perry announced last week that she and actor-fiance Orlando Bloom are expecting a little girl together, reports aceshowbiz.com.

Following the death of her grandmother in March, a source has told The Naughty but Nice Podcast with Rob Shuter that Perry is planning to honour her late relative with her daughter's moniker - naming her "Pearl or Hudson or Ann."

"It was Katy's grandmother that made Katy the woman and fighter that she is today. Katy believes that it is no coincidence that as her granny's soul leaves the earth, another soul arrives," the insider explained.

Bloom is already a father to 9-year-old son Flynn, whom he shares with former-wife Miranda Kerr. IANS

These were the details of the news Bollywood News - Katy Perry to name daughter after late grandmother for this day. We hope that we have succeeded by giving you the full details and information. To follow all our news, you can subscribe to the alerts system or to one of our different systems to provide you with all that is new.