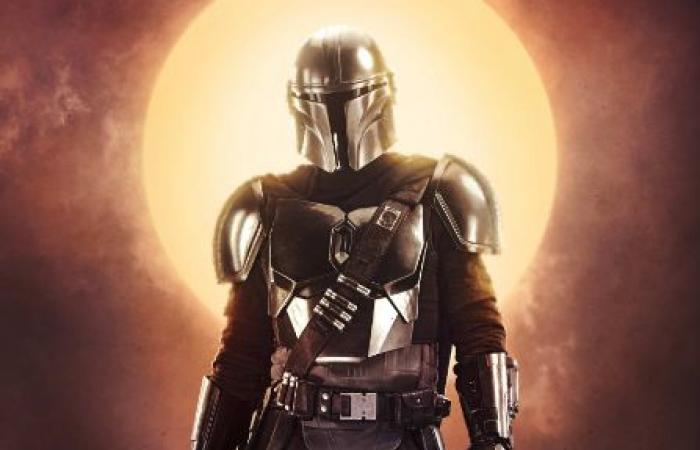 Aden - Yasmine El Tohamy - Regional TV broadcaster and streaming giant OSN has announced that it will be the exclusive distributor of The Walt Disney Company's new Disney+ Originals in the Middle East region, across both its box and streaming services from April 9.

The arrival of Disney+ Originals content includes Disney+ original movies and series from Disney, Marvel, Pixar, Star Wars, and National Geographic. The content will be available across both OSN's platforms via its box and its relaunched streaming service.

Commenting on the agreement, Patrick Tillieux, CEO, OSN, said: "We're delighted to strengthen our alliance with Disney to bring the magic of Disney's storytelling to our loyal customers. Adding Disney+ Originals to our boxes and streaming services is a huge milestone for us and reinforces our commitment to offering premium content to our regional audience from only the most exceptional brands. By making the OSN streaming service available across all our platforms - TV, mobile, laptops, tablets, games consoles, and streaming boxes - the whole family can enjoy uninterrupted world-class entertainment unrivalled by any other platform."

Disney fans can now choose from a host of Disney+ original movies, series, documentaries, game shows, talk shows and specials, including 'The Mandalorian', the epic first-ever live-action Star Wars series; 'Lady and the Tramp',a timeless re-telling of the 1955 animated classic; 'High School Musical: The Musical: The Series', the all-new scripted series set at the real-life East High featured in the hit movies; 'Marvel's Hero Project', which celebrates extraordinary kids making a difference in their communities, and 'The World According to Jeff Goldblum', a docu-series from National Geographic. As well as the Disney+ Originals, fans will continue to have access to the latest blockbusters from the world's leading studio, including the 2019 live-action adaptation of the Walt Disney's classic animated film 'Aladdin' starring Hollywood favourite Will Smith,and the Oscar-nominated, 'The Lion King'.

These were the details of the news Bollywood News - Disney+ Originals coming to the Middle East on this platform for this day. We hope that we have succeeded by giving you the full details and information. To follow all our news, you can subscribe to the alerts system or to one of our different systems to provide you with all that is new.