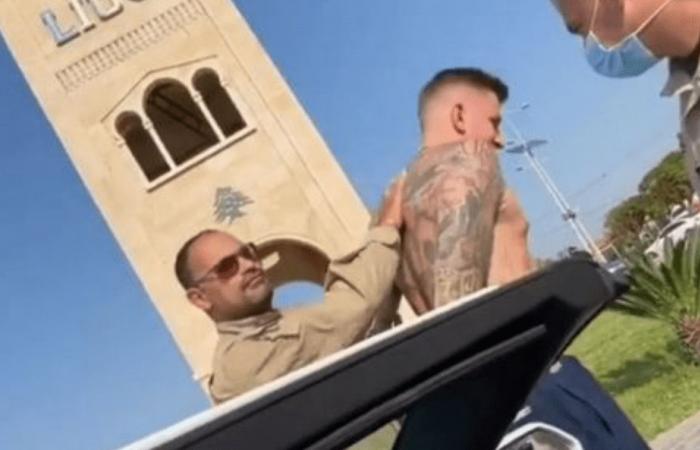 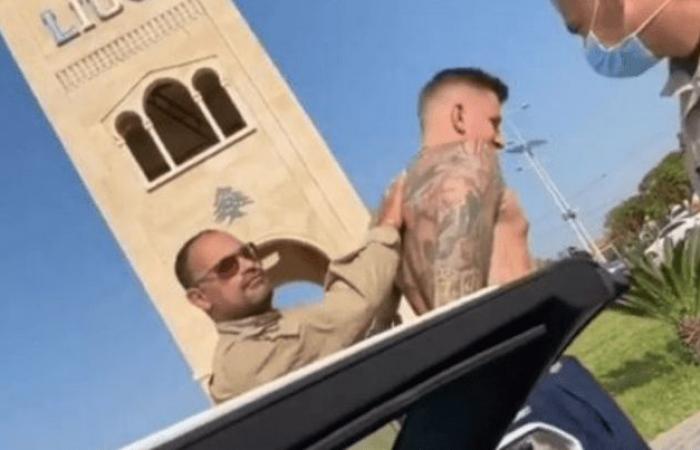 It’s terrifying scenes that happened this morning! A rapper of the 187 street gang is pressed onto the hood of a car by two officers and led away with a gun drawn. Everything captured in an Instagram story.

What happened? The entire 187 street gang is currently in Lebanon together and spending a good time there together. The rappers around Gzuz and Bonez MC are not only there for private pleasure, but are obviously also making a number of music videos. Pascal Kerouche, in-house photographer of the 187 Strassenbande and as a video producer responsible for all of Gzuz’s music videos, is also at the start.

The assumption is therefore that the mysterious shoots in North Africa are video recordings for the upcoming Gzuz project. As everyone should know, the 32-year-old is currently in legal trouble. Before a possible prison sentence is carried out, one wants to prepare the next album of the hamburger.

Something went wrong on one of these shoots. In the Instagram story of Bonez MC you can see that Gzuz is sitting in the passenger seat of a convertible wearing a balaclava while Pascal is recording a video of him. Suddenly the car is stopped by two men.

They turn out to be policemen and pull Gzuz, who is still masked, out of the car, press him on the hood and fix his hands at gunpoint. At this point, you can also hear handcuffs click. The police officer’s pistol can also be seen in the video.

While one of the policemen is busy unmasking Gzuz and leading him away, his colleague asks Pascal to turn off the camera and gestures at him. What happens after that is currently unclear. Further

Here you can see the recordings

These were the details of the news Gun drawn – Gzuz was arrested in Lebanon for this day. We hope that we have succeeded by giving you the full details and information. To follow all our news, you can subscribe to the alerts system or to one of our different systems to provide you with all that is new.