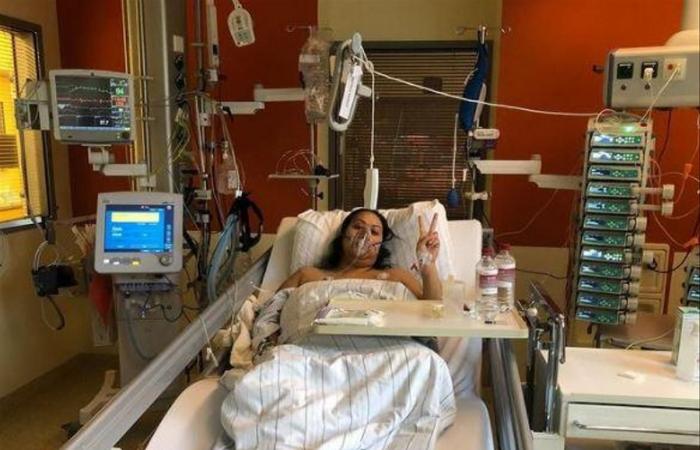 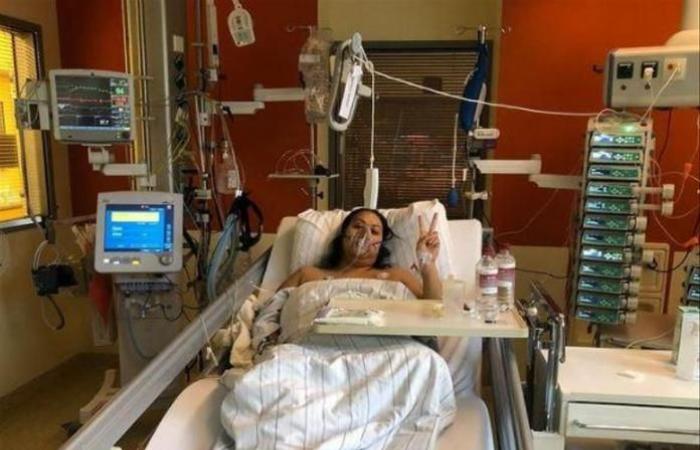 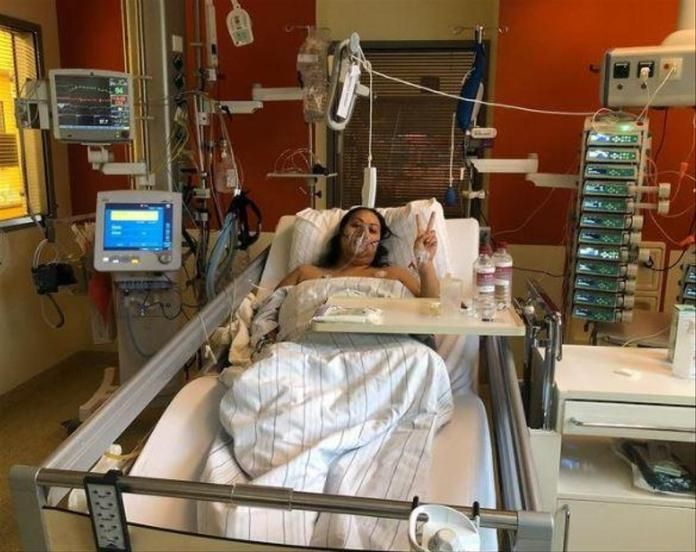 The German Tiktokerin Brittanya Karma died of Corona. The 29-year-old had to be ventilated in the hospital in the last few days.

Over 400,000 people followed Brittanya Karma on Tiktok. On November 13, she announced that she had tested positive for the coronavirus. After initially only suffering from mild cold symptoms, her condition steadily worsened.

Two weeks ago, she shared a photo from the hospital on Instagram. She had to be ventilated. She wrote: «I hope your 2020 is better than mine. I haven’t eaten or slept in the last 5 days, I was in so much pain. Corona should be taken much more seriously. Please all take care of yourself. “

On November 20, she shared another picture with the title: “I’ll keep fighting.” As reported by several Vietnamese media, the German-Vietnamese lost the fight against the virus. Her brother Thai Lam confirmed the news on his Instagram profile. He wrote about photos he shared with his sister: «I can’t find words. Life is unfair.”

In 2018 Karma took part in the Vietnamese version of the “Bachelor”. In her videos she often spoke German, but also Vietnamese. So Karma was able to build up a large fan base. Karma had almost 250,000 subscribers on Instagram and Youtube. She called herself a comedian.

Only in summer did she get a proposal from her boyfriend that the two of them wanted to get married. Various German influencers have already expressed their condolences.

Do you or someone you know have trouble with the corona time?

These were the details of the news Brittanya Karma: Deutsche Tiktokerin (29) dies in Corona for this day. We hope that we have succeeded by giving you the full details and information. To follow all our news, you can subscribe to the alerts system or to one of our different systems to provide you with all that is new.