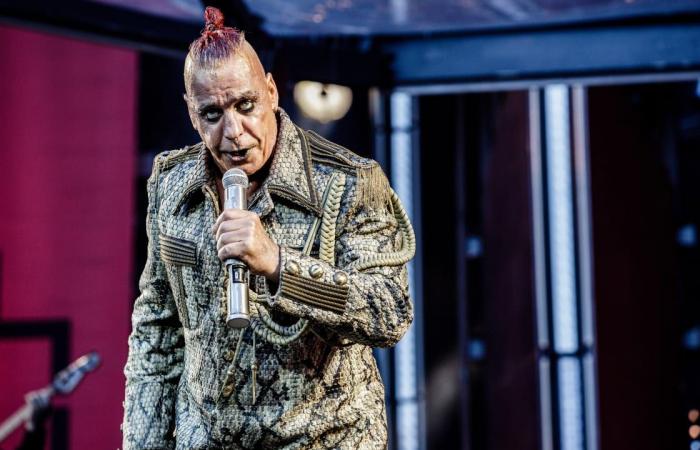 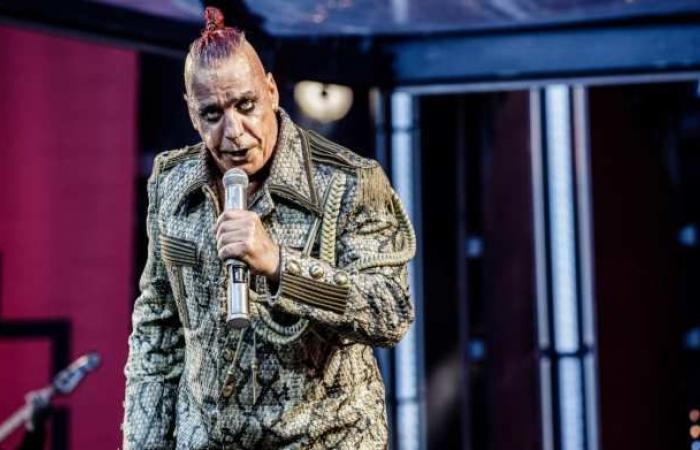 On Monday, Till Lindemann once again made his fans gasp with a cryptic video.

“Every day is not a Sunday” is written in large letters, you can see an old woman.

But what does it mean? A new solo song! But with whom …?

After all, the Rammstein front man only ended his collaboration with the Swede Peter Tägtgren a few weeks ago.

Many fans speculate that this is a new version of “Sauber” – a previously unreleased song from the “Hänsel & Gretel” musical by Lindemann and Tägegren.

The song is a cover of the hit “Alle Tage ist nicht Sonntag” (from 1922) – written by Carl Ferdinands and Carl Clewing. Fritz Wunderlich and Marlene Dietrich made him known.

And no, a Lindemann doesn’t stay alone for long.

▶ ︎ Because for his first new song after the breakup, Lindemann looked for a well-known partner: David Garrett!

The Rammstein singer has been friends with the violinist for many years. Now the first song together …

These were the details of the news Till Lindemann von Rammstein has a new one: David Garrett! – music for this day. We hope that we have succeeded by giving you the full details and information. To follow all our news, you can subscribe to the alerts system or to one of our different systems to provide you with all that is new.