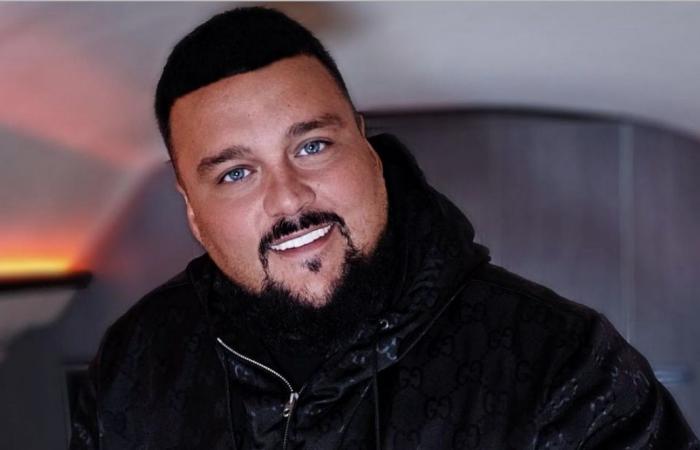 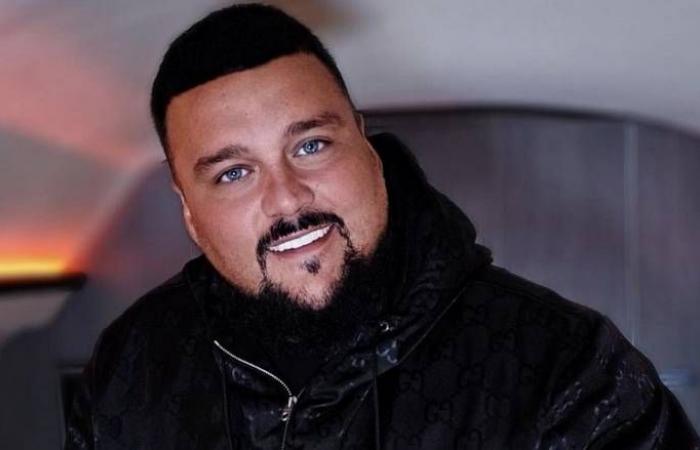 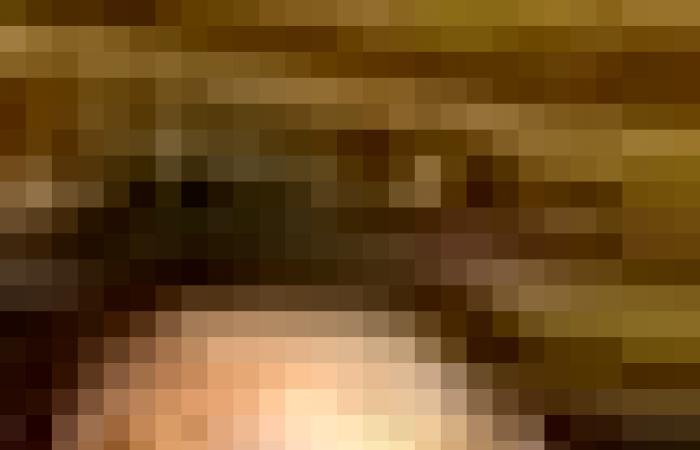 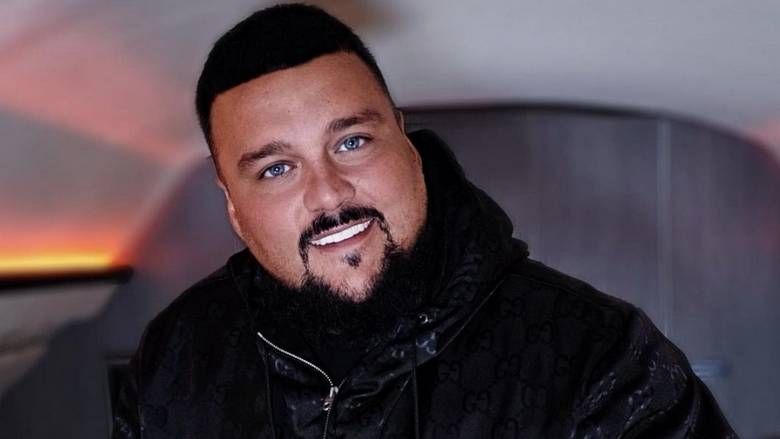 Media personality Charlie Sloth is renowned for his Instagram highlife.

It’s a sight not uncommon in Dubai: restaurant bills totalling thousands of dirhams being posted to social media, though this amount has to be some sort of record. British DJ, producer and TV presenter Charlie Sloth, real name Charlie Roullion, appears to be living the UAE dream since leaving BBC Radio 1 in his native UK if his latest Instagram update is anything to go by.

Garnering over 38,000 likes, the music impresario yesterday uploaded a photo of a receipt which suggests he took care of a Dh1,014,973 bill after what we can only assume was a lavish afternoon at Five Palm Jumeirah’s Penthouse lounge on November 16. Time stamped at 6.56pm, big ticket items included two three-litre bottles of Ace Of Spade Rose for around Dh200,000, 38 regular bottles of the same at Dh469,680 and one six-litre bottle of Belvedere Russian spirit for Dh15,000. A double order of popcorn shrimp also contributed Dh190 to the overall sum.

“When flexing and showing off goes wrong... 1 Million AED,” Sloth commented on his picture. Tagging the hotel and venue he added: “Do you do credit?”

Apparently having at least temporarily relocated to Dubai to avoid Britain’s coronavirus lockdown it was reported the 39-year-old MC ,who helped launch the careers of Professor Green and Tinie Tempah with his free-style show Fire In The Booth, now works for Apple Music and earlier this year signed with Jay Z’s label Roc Nation.

Five Palm Jumeirah was not immediately available for comment.

These were the details of the news Bollywood News - British DJ spends over Dh1 million in one night in Dubai for this day. We hope that we have succeeded by giving you the full details and information. To follow all our news, you can subscribe to the alerts system or to one of our different systems to provide you with all that is new.