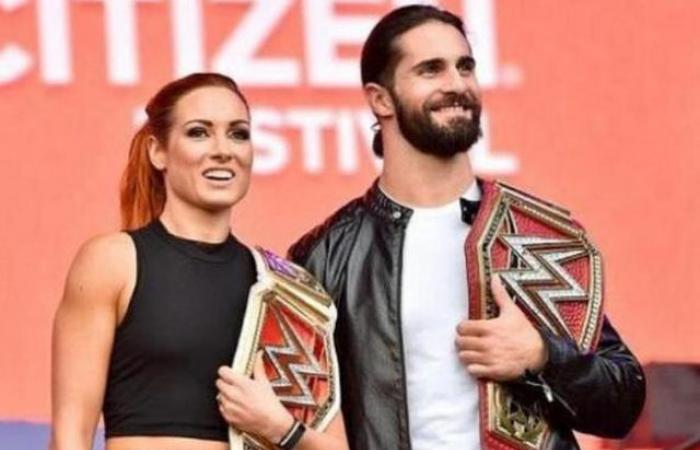 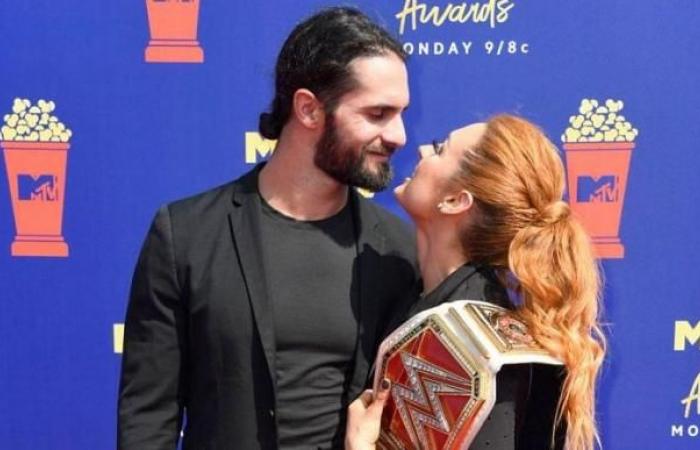 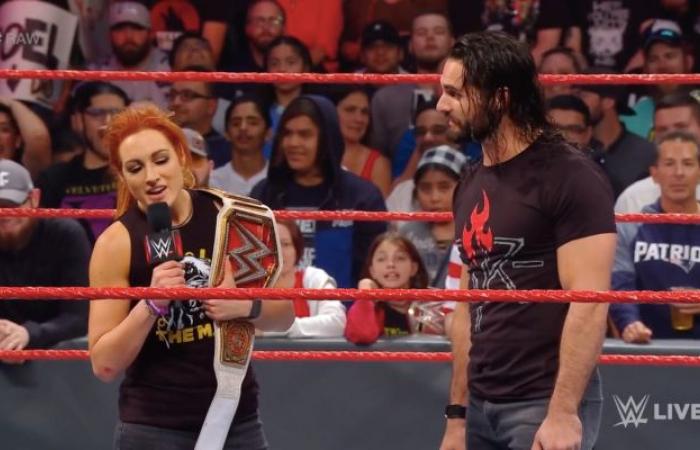 Seth Rollins and Becky Lynch have been together since early 2019. The duo were supposed to tie the knot in May 2020, but postponed the wedding because of the coronavirus.

Rollins and Lynch had been friends for years before taking their friendship to the next level. They both started working with the company around the same time and under the same brand – WWE NXT.

How did the relationship start?

The sparks flew between them from the very first conversation. Since they were both single at the time, they went on a date. As the data continued to grow, the relationship took a serious turn.

The superstar duo had their first kiss during a Royal Rumble weekend.

“I got along with Rebecca towards the end of January (2019). The first time we kissed was Royal Rumble weekend, a little known fact. That was interesting because I’ve known her for so long and never really thought about the other like that.

“Even when we started being more than just friends, it felt really good, but it was also like, ‘Ah, maybe we shouldn’t be doing this. ‘But after a couple of weeks it was pretty obvious that there was no way we were going to avoid it. And from then on things started turning. “ Seth Rollins said in the WWE 365 documentary.

Rollins and Lynch announced their engagement on August 22, 2019.

They made another announcement in April 2020, telling the world they were expecting their first child. At this point, Lynch was taking a break from her in-ring career while Seth Rollins continued to perform on Monday night Raw.

Becky Lynch gave Asuka her WWE Raw Women’s Championship title before taking a break from the ring to focus on her pregnancy. After that announcement, she remained bogus on social media. She recently uploaded an Instagram story showing her baby bump.

While there is no confirmation that Becky Lynch will return to the ring after the baby is born, she has made a specific claim that others have done so before her, and so has she.

In an interview, she took examples from Asuka, Mickie James, and others who smoothly transitioned into the ring after having a baby.


“WWE Superstars Asuka, Mickie James and Lacey Evans. You have all proven that you can do both. That’s what I’ve always preached and I wanted women to have this equality. And of course, being on par with the male performers and being on par in terms of pay and treatment.

“But even this kind goes hand in hand, where a man can have a child and doesn’t have to miss a beat in his career. Unfortunately we do. But that’s also a happy thing because we can experience things that they never will, but it doesn’t mean it has to be the end of a career in any industry. And I think a lot of people have proven that and I hope I can join them. “

Regardless of whether she returns to the ring soon after or completely decides against it, her fans look forward to her embarking on a new journey of her life and embracing motherhood. 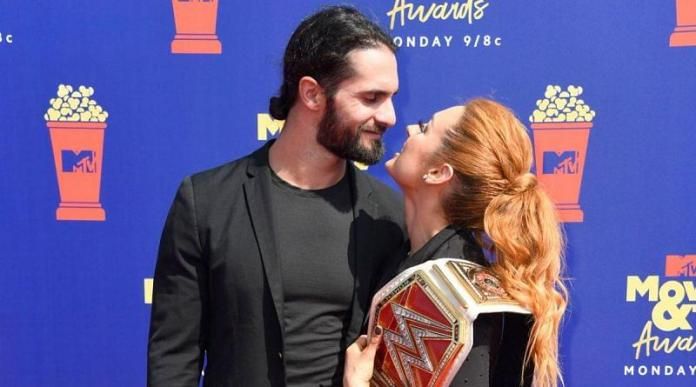 Why didn’t WWE use Seth Rollins and Becky Lynch in a storyline?

Seth Rollins and Becky Lynch never wanted WWE to use their relationship to take advantage of the romantic angle. Most of the time, WWE likes to put an attractive female superstar next to a male superstar, especially a heel.

Lynch was particularly opposed to WWE using their relationship to storyline. She wanted the fans and the audience to recognize each talent for themselves. She didn’t appreciate that the world was constantly reminded of her personal life. During an interview with TalkSport, she explained why the WWE Universe had a brief romantic angle with the duo. 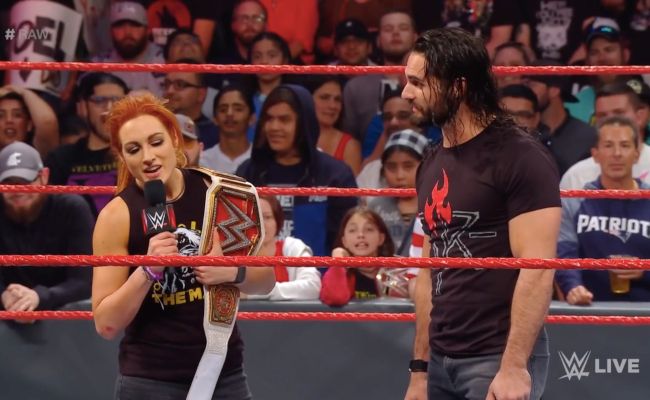 “What I didn’t want was everyone talking about the relationship. What I wanted were two badasses, two people at the top of their game, fighting side by side. Not that the world is reminded every five minutes that this is Becky Lynch’s boyfriend or Seth Rollins’ girlfriend. Which, of course, they didn’t. They were masters of subtlety. “

The characters who play Lynch and Rollins in the WWE Universe are far from dependent. Rollins is a superstar who doesn’t listen to anyone. It rolls the way it wants.

When she comes to Becky Lynch, she is known as “The Man” for a reason. She doesn’t need anyone, especially her fiancé, to keep her out of adversity.

Just because a relationship works in real life doesn’t mean WWE has to put it on screen at every opportunity. This is exactly the guideline that Seth Rollins and Becky Lynch follow. Keeping their relationship outside of the WWE is the best direction for them.

These were the details of the news Until death do us part: the love story of Seth Rollins... for this day. We hope that we have succeeded by giving you the full details and information. To follow all our news, you can subscribe to the alerts system or to one of our different systems to provide you with all that is new.