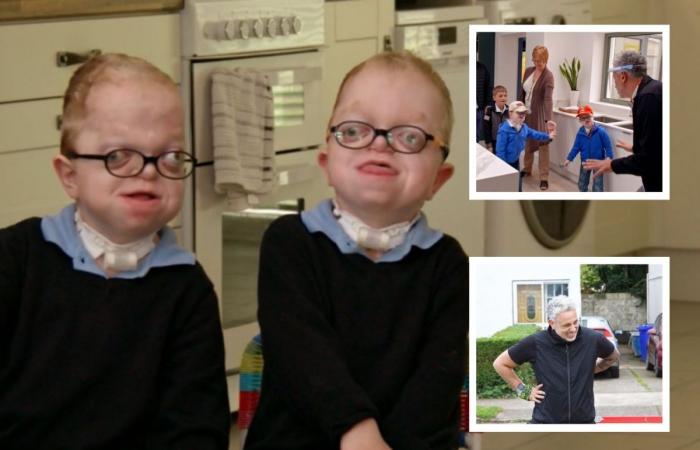 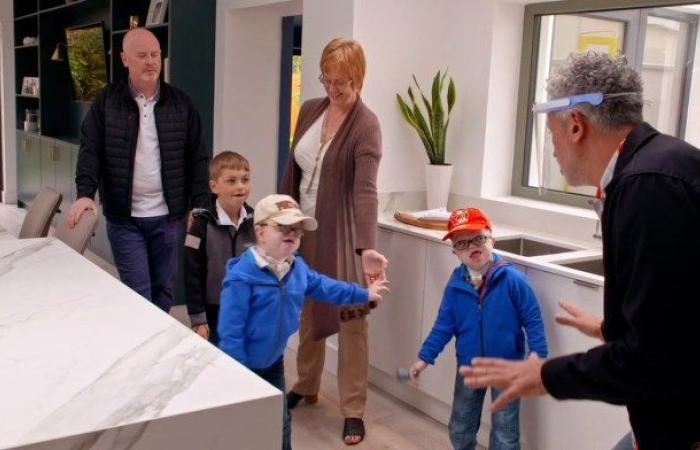 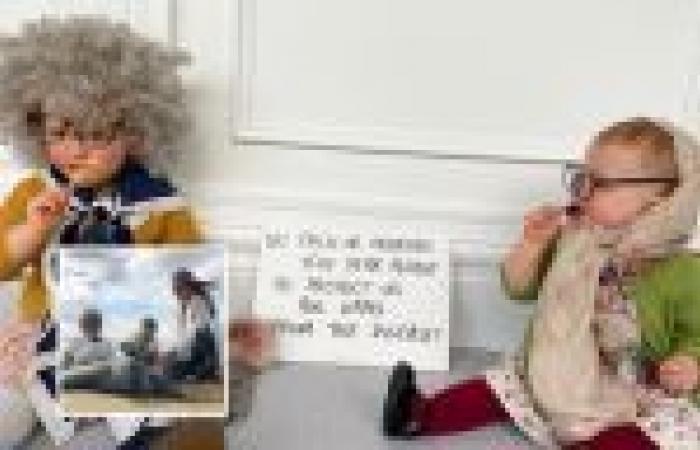 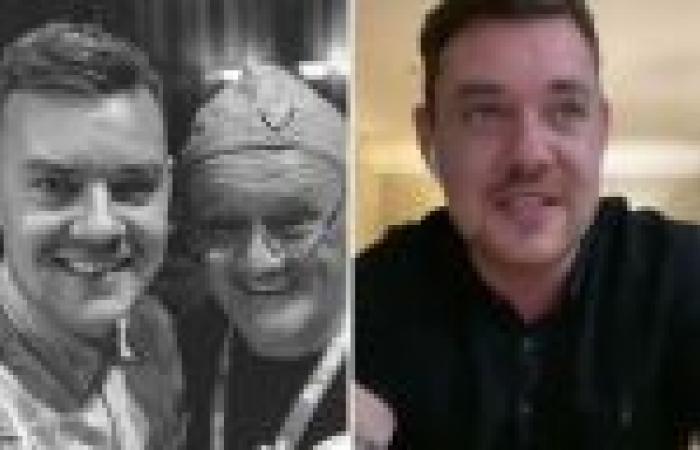 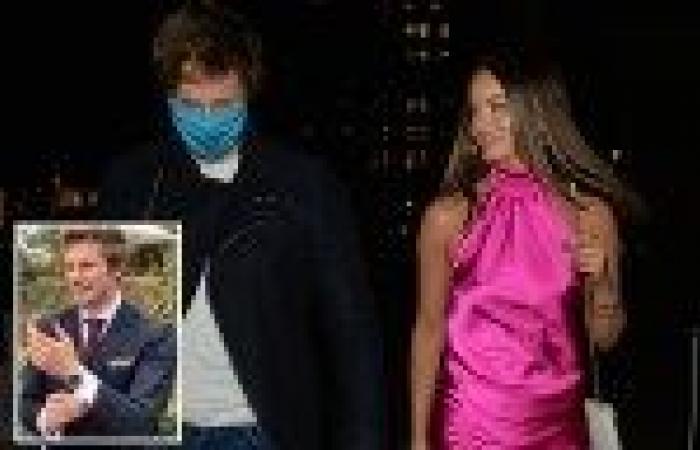 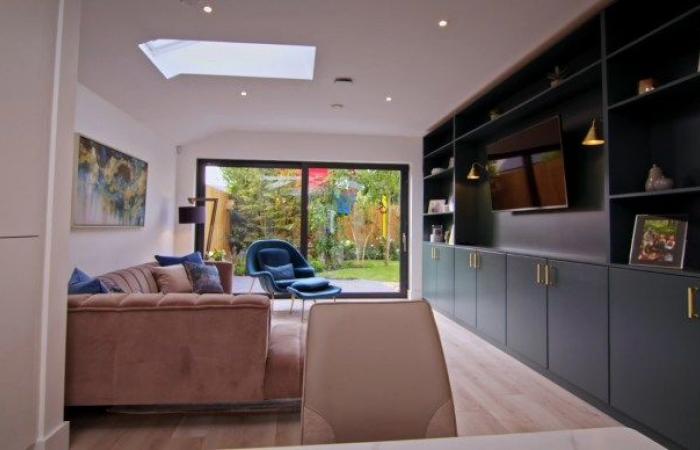 The parents of two children with a rare genetic disorder shared how their home had become a “prison” for them.

Dermot and Denise Guihen will appear on this week’s DIY SOS as they call on an army of volunteers to renovate their home so they can care for their boys more effectively.

The enthusiastic parents from Leixlip, Co Kildare, look after the twin sons Shay and Finn, nine who suffer from Pfeiffer syndrome, around the clock.

The boys initially only had weeks to live when they were born and required tracheostomies to allow them to breathe.

The teenagers’ hearing and eyesight are also impaired and they have fused elbows and need to be hooked to feed. Shay was also diagnosed with autism.

Because of their sons’ tracheotomies, both Denise and Dermot – who have another son, Riley – must always be able to see or hear Shay and Finn if a blockage prevents them from breathing.

Explaining the condition of her sons, Denise said, “The skull plates fuse too early and block the brain. . . So there is no place to grow.

“Your eyes are too big for your eye sockets and the breathing apparatus behind your nose and mouth is kind of squeezed.

“So they can’t breathe like you and me – that’s why they have to have the tracheotomies.”

Mom Denise revealed that it was only after both boys were born that she and Dermot found out something was wrong.

Doctors warned her that Shay and Finn could only live a few weeks – or if they pulled through, they would be bedridden or in need of wheelchairs.

Denise said, “None of the scans actually raised problems so we knew something was wrong when we were born.

“At Christmas time, we were brought in and told that the boys were unlikely to survive the New Year.

“We then made the decision and just said, ‘You know what? If these children are only here with us for a short time, we will be next to them every day so that they know they are loved. searched and cared for, ‘and we did that.’

Dermot added, “It was a huge shock when they were born. . . It just goes back that you live it again.

Denise said “the ever-demanding care needs” that the boys’ condition demands “would get anyone to the needle on their collar.”

But she vowed, “You have to keep going because your child’s life depends on it.”

Both Shay and Finn spent the first two years of their lives in Temple Street Hospital in Dublin.

They were then taken to the Laura Lynn Hospice for two and a half years.

The boys are now being looked after in their Leixlip house with the help of home care.

The family built an extension, but it is no longer useful as the boys get older.

In tomorrow’s episode of DIY SOS hosted by Baz Ashmawy, a team of volunteers give the house a makeover.

The new home design is designed to give Dermot and Denise more independence and privacy while also allowing them to keep an eye on their sons in open areas.

Volunteers also built a separate room for the nursing staff to sleep next to Shay and Finn.

And Denise thanked the volunteers gratefully for their tireless work and explained that they had turned a “prison” into a “palace”.

Denise added, “As we walked through these doors today, I felt the love and lack of fellowship in every handle, in every panel, in every paint stroke.

“They turned a prison into a pure palace for us.”

DIY SOS – The Big Build will be broadcast tomorrow evening at 6.30 p.m. on RTE One.

These were the details of the news The house of the twin family with a rare genetic disease... for this day. We hope that we have succeeded by giving you the full details and information. To follow all our news, you can subscribe to the alerts system or to one of our different systems to provide you with all that is new.