What happened to the Oovoo Javer? Gabriel Cash is a... 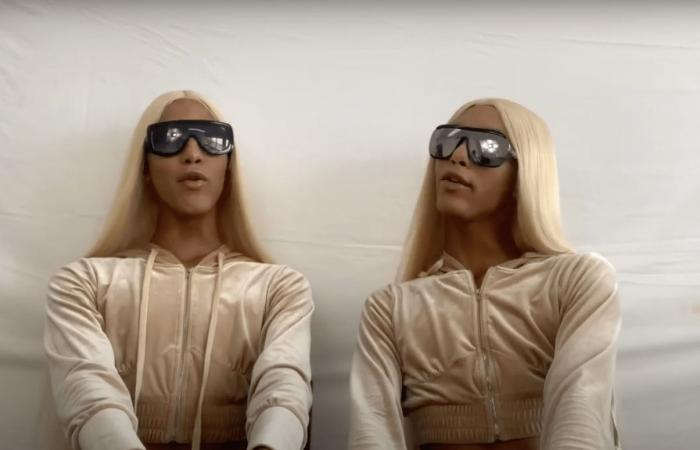 Do you remember the Oovoo Javer from that viral vine? His name is Gabriel Cash and here is what he’s doing now.

If you were an avid social media user between 2013 and 2016, then you were definitely a fan of Vine. It was pretty similar to TikTok, and the American social media platform allowed users to share six or seven second loop video clips.

One person who is likely to stay in your memories of Vine is the Oovoo Javer, who became famous after a Vine video went viral on the internet. But do you know what he’s doing now? Here’s what happened to the Oovoo Javer.

What is the Oovoo Javer Vine?

Back when Vine was one of the biggest social media apps, a video went viral that people are still talking about today.

In the iconic Vine clip, an interviewer stops a man on the street and asks him, “Who’s the hottest Uber driver you’ve ever had?”

The guy then gives a funny answer when he gets the questions wrong and says, “I never went to Oovoo Javer”.

Who is the Ooovoo Javer?

In 2017, years after the Vine was founded, the Oovoo Javer guy went on YouTube to upload a video responding to the meme, and he also revealed who he is.

The Oovoo Javer guy’s real name is Gabriel Cash, and he explained on the YouTube video that he was walking through the mall with his friends when he was approached about the viral interview.

Gabriel defends his hilarious answer to the question by claiming that Uber wasn’t a big deal back then and that he had never heard of it. Confused by the question, he was repeating what the interviewer said without knowing how funny the video would be.

Months later, he started setting trends on every social media platform when the video was shared by thousands of people.

What is Gabriel Cash doing now?

Gabriel Cash is now a social media star creating content with his brother Daniel under the name ‘The Cash Twins’.

They have a YouTube channel that has 16,000 subscribers, but they don’t post there very often and are more popular on Instagram where they have 138,000 followers and are the most common.

The twins also upload content to Twitter and OnlyFans, and now refer to themselves as Danielle and Gabrielle.

These were the details of the news What happened to the Oovoo Javer? Gabriel Cash is a... for this day. We hope that we have succeeded by giving you the full details and information. To follow all our news, you can subscribe to the alerts system or to one of our different systems to provide you with all that is new.