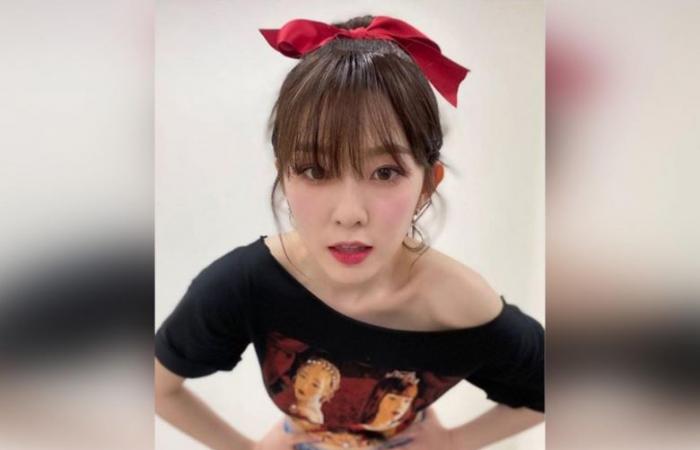 South Korean singer Irene, the head of K-pop girls’ group Red Velvet, has apologized after she was accused of bullying a stylist.

On Wednesday (October 21), a stylist who said she had 15 years experience in the industry wrote on social media about an uncomfortable experience with an unnamed celebrity.

She wrote that she felt humiliated and cried after being “trampled and abused.”

While the stylist didn’t mention any names, she used the hashtags #psycho and #monster.

Psycho is a song by Red Velvet while Monster is taken up by Irene & Seulgi, a subunit of Red Velvet.

In an Instagram post late Thursday, 29-year-old Irene wrote in Korean: “I sincerely apologize for hurting the stylist with my stupid attitude and careless words and actions.

“I have been able to get where I am now with the help of many people, and I regret my immature actions, which have caused great damage.”

Red Velvet’s agency, SM Entertainment, also issued a statement saying it will work hard to prevent such incidents from happening again. It added that Irene, real name Bae Joo-hyun, met the stylist and apologized to her on Thursday afternoon.

The activities of Red Velvet, of which other members are Seulgi, Wendy, Joy and Yeri, have been affected.

They were supposed to attend an online fan meeting on Saturday as part of the Korean Culture Festival 2020, but SM has advised organizers that they would not.

Irene will play the lead role in the upcoming film Double Patty, her first film, but some have wondered if its release would be affected. – The Straits Times / Asia News Network

These were the details of the news K-pop girl group Red Velvet Irene apologizes after alleged bullying for this day. We hope that we have succeeded by giving you the full details and information. To follow all our news, you can subscribe to the alerts system or to one of our different systems to provide you with all that is new.