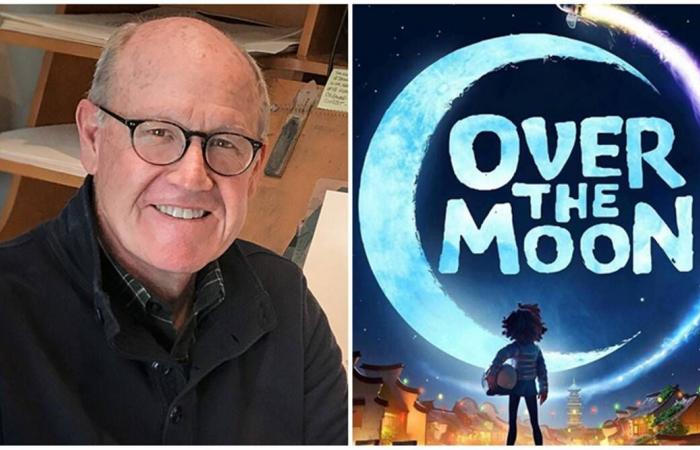 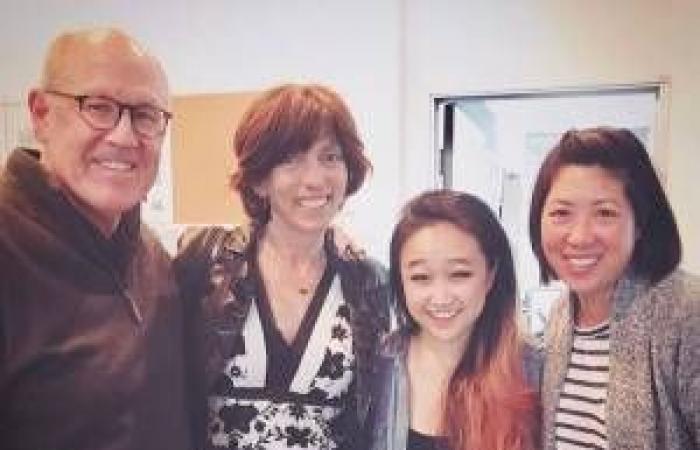 
Director Glen Keane talks about his debut feature Over the Moon, which is streamed on Netflix. (Photo: Instagram / glenkeane)

Over the Moon began as a discovery of Chinese culture for Oscar winner Glen Keane, and by the time he got to the drawing board, he fell for the “taste, smell, sound of China”.

Over the Moon is a retelling of a popular Chinese fable. The American-Chinese animated film was written by the late Audrey Wells, who died of cancer in 2018. It is about 12-year-old Fei Fei, who lives in the Chinese city of Wuzhen and can only grapple with the death of her mother by clinging to the story she often told her – about the legendary moon goddess Chang’e.

Glen Keane, who won an Oscar for his short film Dear Basketball (2017), recently spoke to indianexpress.com about being aware of the Chinese perspective, getting an all-Asian cast on board, and how Fei Fei will be a medium for children to understand the deep message of loss and letting go.

Why did you choose Over The Moon, which is also your debut feature?

Then build from the point of discovery. I have a granddaughter. She comes running to me to show me something new and she gets so excited. The same excitement that I felt when I went to China. I couldn’t wait to share it with the world.

I spent time in Chinese houses where people with uncles, aunts, nephews, and nieces would gather and have dinner. It was such an open, honest family. The importance of tradition, generation and respect. The food was so delicious. The taste, the smell and the sound of being there. I couldn’t wait to get it all out to the public with this film.

If you go to another country and observe its culture, the representation runs the risk of being “viewed from the outside”. How did you navigate that with Over the Moon?

I was blessed with a great Asian team around me. My producer Jimmy Rens is from Korea. My other producer, Peilin Chou, is from China. We had a group of artists in China who were like my conscience. Then our entire language talent was Asian. We also have them as animators. Asian talents would also really relate to Fei Fei and Chang’e. That was so important.

There was a scene where Fei Fei received a present from Ms. Xhang and she doesn’t like Ms. Xhang at all. How would you react as an American 12 year old? He’ll accept it with a sarcastic thank you, something the disapproval will betray. When I spoke to our team in China, they said, “No, no. You have to respect generations, someone older than you. Fei Fei would give no indication that she had anything but respect. ”

Then I bowed to them and asked what it was like and they said, “No, that’s not right. You had her bow too low. So an older generation would bow down. A younger generation like Fei Fei is more likely to give a modern bow, so I revived it. So we were very careful in many ways.

Was it a breeze to get an all-Asian cast for Over the Moon?

There was no other consideration. We told the world a story from a Chinese perspective. This is where the animation should go. I want cultures around the world to tell their stories to the world and not necessarily American animators telling their version of that culture. It is very important for me to be authentic. 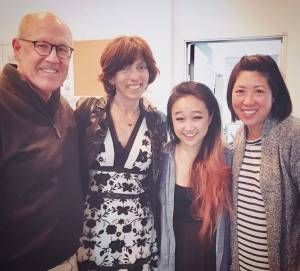 You told the story of death and acceptance through the eyes of a 12 year old girl, which is novel but also risky because you are handing out great life lessons that even adults, let alone a child, find difficult to accept. But you said it so simply and innocently. Could you talk about it?

That’s also why I wanted to make the film because it was so deep and real, but also told with humor and is almost like a visual poem. You don’t talk to children, and I don’t think you talk to adults about pain in an intellectual way. You do it emotionally with symbols. At some point Fei Fei says, “I just want things to go back to where they were.” We all experience that.

And this is a film about loss. They wish you could go back. Fei Fei wishes her mother was still there. Children are not immune to loss and pain, and that is why making this type of story is important. Fei Fei She will guide children through this journey. That experience of suffering and coming out stronger. You don’t go backwards; you go forward

As you move forward, you get into an exquisite sadness that Fei Fei must go through. There’s no way around it. The only way you can escape is like Chang’e seeing someone in pain like her and she sets Fei Fei free, who in turn sets her free. It is a beautiful lesson children can learn when they live in the skin of Fei Fei.

Download the Indian Express app for the latest entertainment news.

These were the details of the news Glen Keane on avoiding “outsiders” in Over the Moon: Had Asian... for this day. We hope that we have succeeded by giving you the full details and information. To follow all our news, you can subscribe to the alerts system or to one of our different systems to provide you with all that is new.