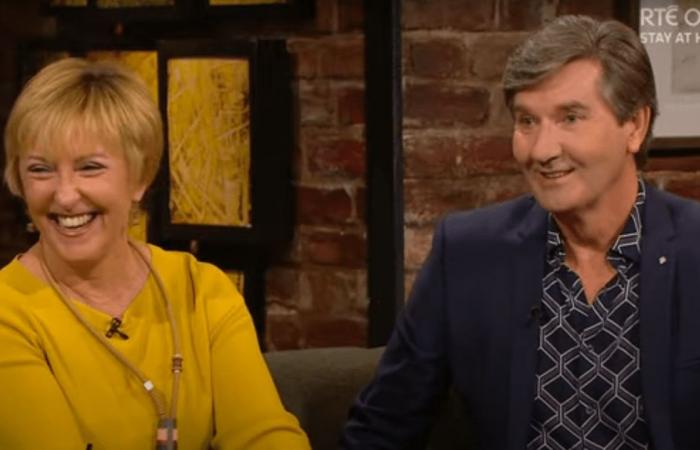 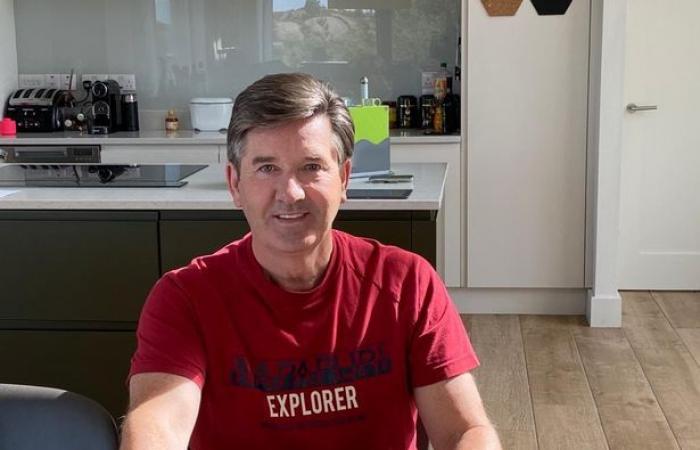 Daniel O’Donnell should be a symbol for everyone that your life goals and career opportunities don’t fade with age.

As the entertainment industry battles this pandemic, the Donegal native has hit a 35-year career high with his brand new studio album.

The album Daniel reached number 3 in the UK charts, the highest Top 40 position the country singer has ever achieved.

Get the latest celebrity news straight to your inbox.

Each day, we send you a round-up of the day’s latest news, breaking celebrities, real life stories, health, beauty, and lifestyle features in one convenient email.

You can unsubscribe from this service at any time. And rest assured that your data will not be passed on to third parties.

The Donegal-based singer, who is one of the most productive and successful recording artists in the British charts, broke his own world record with this success by becoming the first recording artist to release at least one new album each year in the Artist Albums. Graphic for 33 consecutive years. Last year his album Halfway to Paradise reached number 9 in the UK charts.

The album Daniel entered the charts at number 2 and was in that position for a week before officially securing third place in the charts today, Friday, October 23, 2020.

An enthusiastic Daniel said today: “I am delighted that this album reached number 3 in the UK charts.

“I can’t believe this is my 40th Top 40 ranking in the 35 years I’ve made music. I really enjoyed doing this album. It’s a collection of songs that are easy to listen to and a record that has something for everyone.

“I am grateful to all of my fans who have remained so loyal to me over the years and have supported me. Thank you for helping this album reach such heights. It’s been a tough year for everyone but hopefully next year we’ll be back on the road and performing again. ”

The album features 13 tracks as well as a selection of evergreen songs, including Remember Me, a duet with his wife Majella O’Donnell after the couple performed the duet on the Late Late Show during lockdown.

See pictures in the Photo Story below

After seeing the reaction to their performance, Daniel decided that he wanted to re-record the song with Majella.

Daniel is also preparing to play his first live streaming concert from the Millennium Forum Theater in Derry on Sunday November 1st. His band will be on stage and unfortunately have been incapacitated since the pandemic hit in March.

Ticket reservations to see the concert online can be purchased in advance for € 20. More information is available at www.danielodonnell.org

These were the details of the news ‘Delighted’ Daniel O’Donnell hits a career high with a record breaking... for this day. We hope that we have succeeded by giving you the full details and information. To follow all our news, you can subscribe to the alerts system or to one of our different systems to provide you with all that is new.