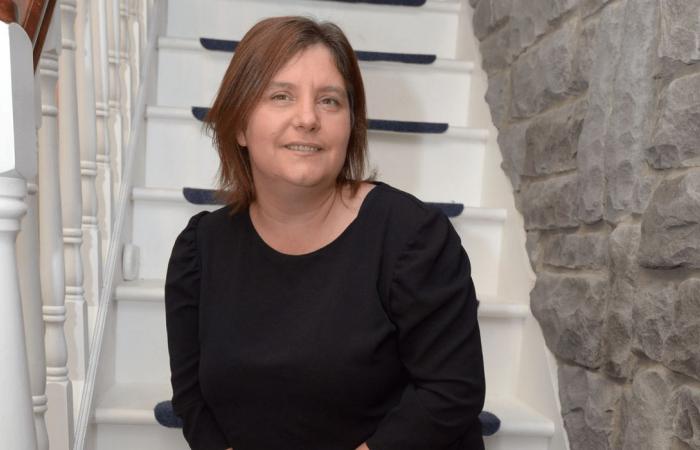 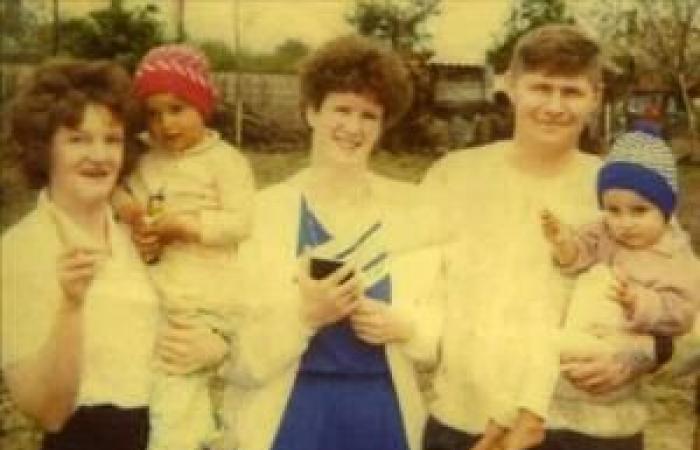 A mother of five, who after almost three decades was inspired by the search for her long-lost brother, has brought together more than 1,200 Romanian children with their families of birth worldwide.

Galway-based Ileana Cunniffe Baiescu, 42, has dedicated her life to reconnecting Romanian adoptees from around the world via Facebook.

In the 1990s, more than 1,000 Romanian children were adopted by Irish families. Today, more than 60 of them have reconnected with their biological families through the efforts of Ileana.

It all started in January 2015 when she started looking for her own brother Victor, who had been adopted from Romania at the height of the communist regime.

She had previously tracked down her sister Dana, who was adopted on the same day as Victor, who was just two years old when an American couple adopted him.

Ileana, who was then 13 years old, tried to find the words to express the sadness she felt at the loss and said, “I could remember everything about him, everything about his face. I went around and said to myself, ‘I have to find her. My goal is to find them. I don’t accept this life without knowing it. ”

Victor and sister Dana were reunited after 26 years

Victor and sister Dana were reunited after 26 years

Ileana, who moved to Ireland from Romania in 1996, set up a Facebook page titled “The Children of Romania Never Forgotten”.

The site quickly garnered thousands of followers worldwide. Ileana speaks about her house in the small village of Killimordaly and explains how the grief over the situation of her own family has inspired her.

“I am the oldest of 10 children from two parents who really did the best they could.

“Unfortunately, life under the communist regime was very difficult and my parents made the difficult decision to adopt six of my siblings.

Dana (red hat) and Victor (blue) as babies in Romania

Dana (red hat) and Victor (blue) as babies in Romania

“Four of them came to Ireland in two separate loving families. The other two were divided into two families. ”

Ileana had been with her aunt the summer the children were adopted.

“I never had the opportunity to say goodbye to them. To come home at the end of the summer and find that almost none of the siblings was there … I decided to return with my aunt, with whom I had spent the summer as I could not face the empty place. ”

Ileana’s aunt managed to get the addresses of two families who had adopted their siblings – one in Ireland and one in Belgium. “I wrote every month. The letter to Belgium came back unopened, but the Irish letters did not – they simply weren’t answered.

“Then, almost two years later, I was back from school late, it was dark, and a policeman came to my aunt’s house and asked for me.

“He said there’s someone down here who wants to see them – two people from Ireland.

“Back then I was peeling potatoes and overhearing the conversation. I was standing at the top of the stairs with a knife in hand and a half-peeled potato and somehow that potato hit the Irish people and the policeman.

“You came in. It was the mother of my adoptive siblings and their sister and a translator. It was the most incredible thing. They gave me pictures and presents. They came to visit me every year for the next three years and then when I turned 18 they got my visa to come to Ireland.

“Over the years I have found five of my adoptive siblings, but not Victor. I started the site to find him, and 13 months later I managed it. ”

The breakthrough came on another side – “Adopted from Romania”.

“She made me an administrator on the site and there have been hundreds of unanswered messages from people looking for their families. My first thought was what if he is there?

“So I hurried through the house and put the children to bed early. It felt like I was reading the news for hours.

“It was 3 am, I was about to go to bed and I thought I wasn’t very unhappy that my brother wasn’t there.

“I turned off the lights, but then it occurred to me that I hadn’t checked the inactive profiles. I could still read the news.

“I went back to my phone and read each one and would you believe it was there.

“And I couldn’t believe it. I think it was 4 a.m. and everyone in the house was sleeping here.

“I was in another world. I don’t know if I was even breathing. I had to open the window and breathe in some fresh air.

“I contacted him right away and to my shock, he answered me at 6am. I haven’t slept at all all night.

After Victor was found, people on the Facebook page thought she was going to stop helping. But Ileana says she wants to help other families.

She says she knows many children have been adopted and educated by loving families, but they wanted to bond anyway.

“I never thought there was a world like that out there. So many children adopted from Romania are looking for their families.

“I was never trained in this subject because people around me never talked about it.”

These were the details of the news “My struggle to track down my adoptive brother on Facebook has... for this day. We hope that we have succeeded by giving you the full details and information. To follow all our news, you can subscribe to the alerts system or to one of our different systems to provide you with all that is new.