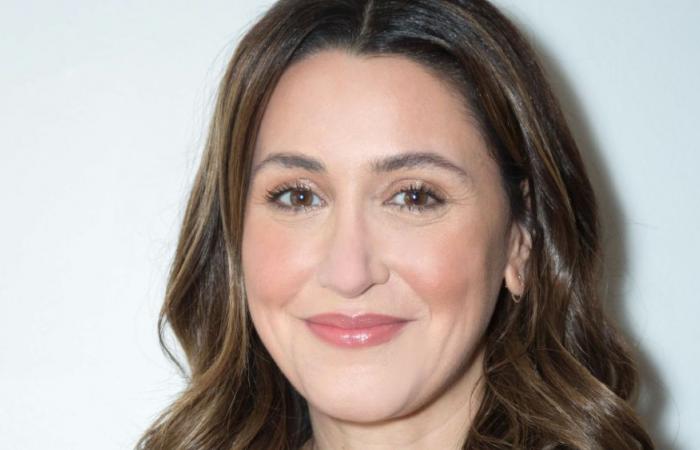 Mary Rahmani has been named the new global head of Triller Partnerships, the company announced today. Most recently, she was director of music content and artist partnerships in North America at TikTok, where she was responsible for maintaining and overseeing music entertainment collaborations, and appeared at Variety’s Music for Screens conference last year.

Prior to joining TikTok, Rahmani was the director of A&R at Capitol Music Group, where she signed or worked closely with artists such as TV on the radio, Glass Animals, and others. She has also worked as an artist manager and has held roles with indie labels Dangerbird and Razor & Tie Records, and earlier in her career with Geffen and Interscope Records and EMI Music.

“We are very excited to have Mary in the Triller family,” said Bobby Sarnevesht, chairman of Triller. “In her years at TikTok, she has built brand and other partnerships, music relationships, and influencer management from the ground up. She is one of the most important executives working in the short form area today. In our wildest dreams, we didn’t think she was leaving TikTok to join us, but sometimes dreams do come true.

“From joining TikTok Music to joining the platform for almost two years, it has been incredible to be part of their vibrant, exciting and creative community,” said Rahmani. “I look forward to using my background and experience to continue building creative partnerships with Triller. I support and advocate artists, partners and creativity – always. “

Triller, a music video creation app, is the first social music platform to offer users the ability to stream artist songs directly from the app, which correlates with direct payouts to artists. It has been downloaded more than 250 million times and has over 100 million monthly active users.

These were the details of the news Triller appoints Mary Rahmani as Global Head of Partnerships (EXCLUSIVE) for this day. We hope that we have succeeded by giving you the full details and information. To follow all our news, you can subscribe to the alerts system or to one of our different systems to provide you with all that is new.