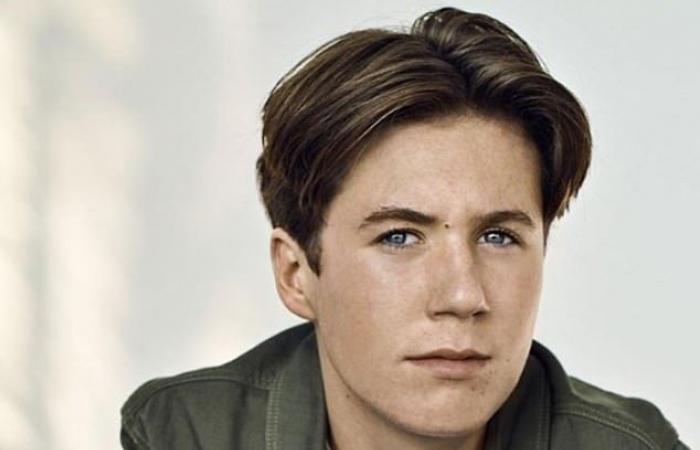 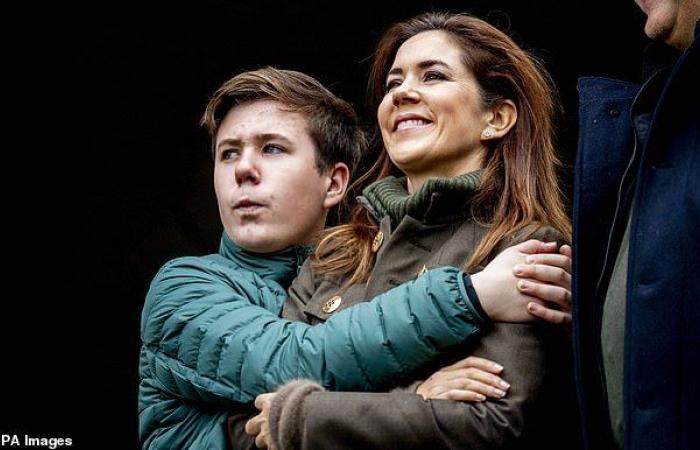 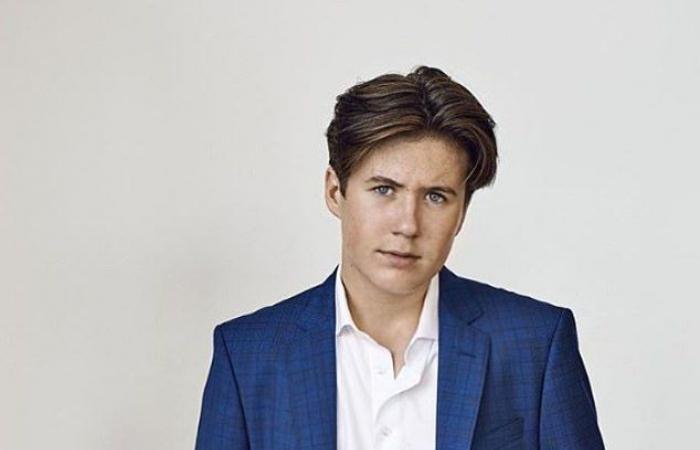 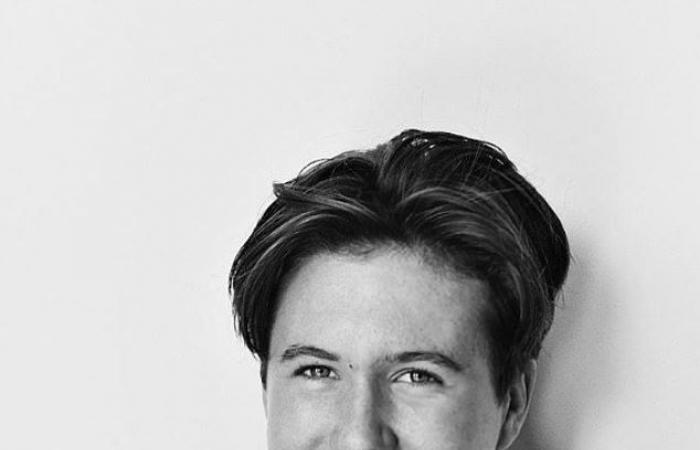 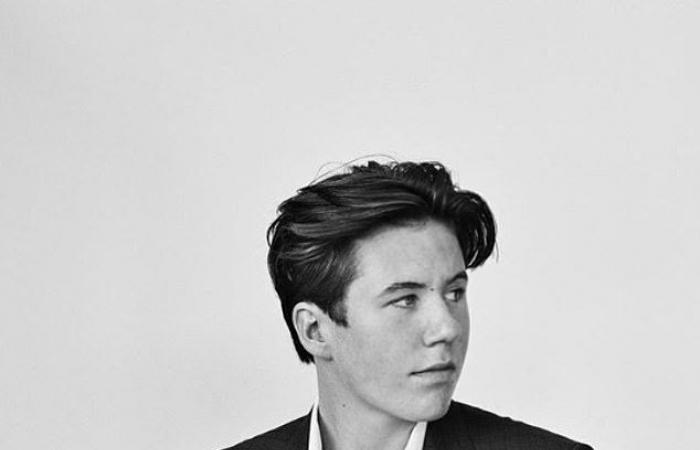 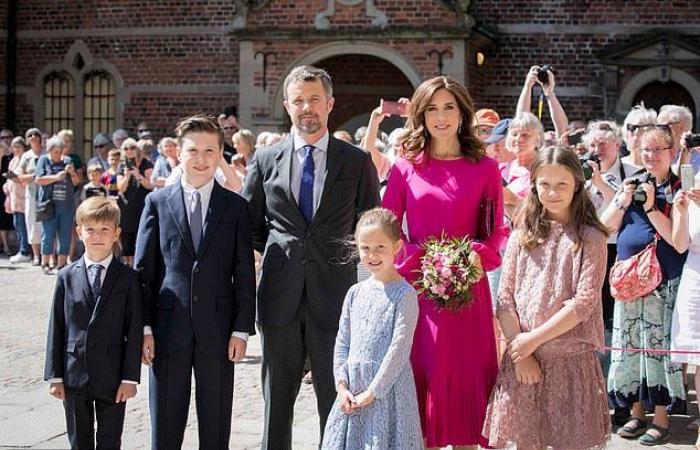 The Danish royal family has published new pictures of Princess Mary and Prince Frederik’s son on the occasion of his 15th birthday.

Prince Christian, the oldest of the couple’s four children, celebrated his birthday yesterday, and the new portraits show he is quickly transforming into a dapper young prince.

Christian, the grandson of Queen Margrethe II. And the eldest son of Frederik, the heir to the throne, will one day be King of Denmark.

The picture of the juvenile Danish Prince Christian, the eldest son of Prince Frederik and Princess Mary, was released today on the occasion of his 15th birthday 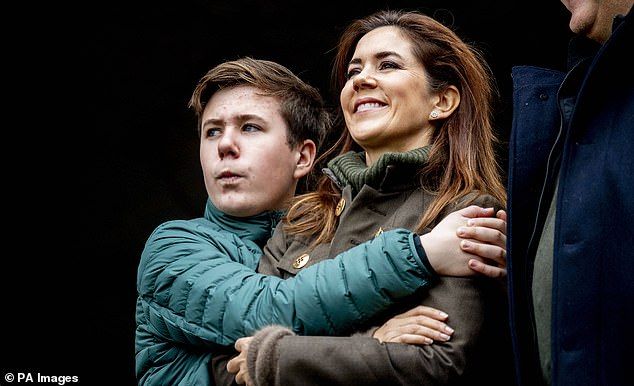 Christian introduced himself with his mother, Princess Mary of Denmark, in 2019 when he was 14 years old

In the pictures of the royal palace, the teenager made a stylish figure in four pictures, two of which were taken in black and white.

In the first picture, the young prince was wearing a green shirt over a white t-shirt.

The stylish boy, who inherited his father’s piercing blue eyes, looked confident as he posed for the camera.

In another moment, the teenager was wearing a sleek blue blazer jacket over a white buttoned shirt and beige pants. 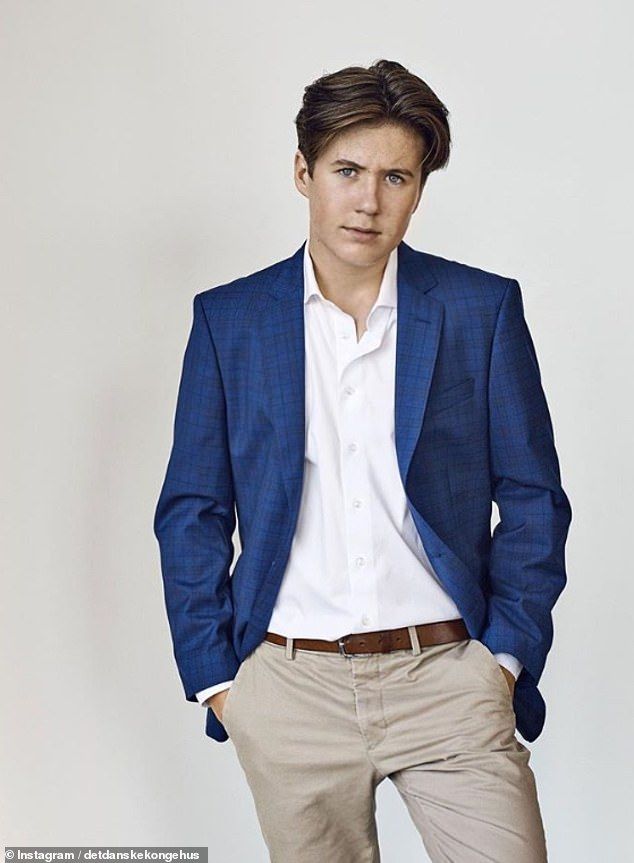 The prince looked comfortable with his hands in his pockets.

In another picture, this time in black and white, the Danish king was seen like a real model and looked to the side, his hands on the buttons of his blazer.

While he was seriously colored in the pictures, the Danish king seemed to relax and let go of the last black and white picture to show his playful smile in a natural setting. 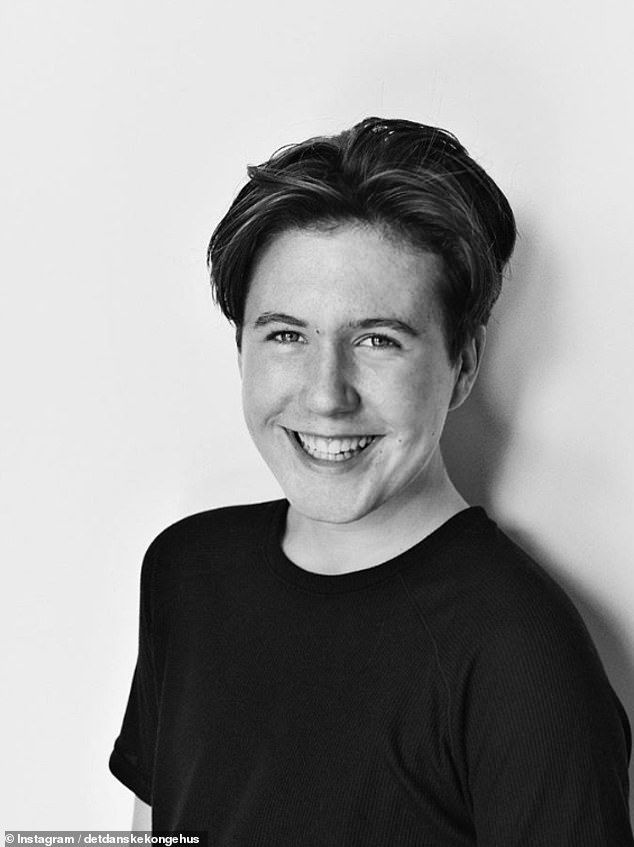 In the black and white pictures, Christian shows his playful side and smiles happily 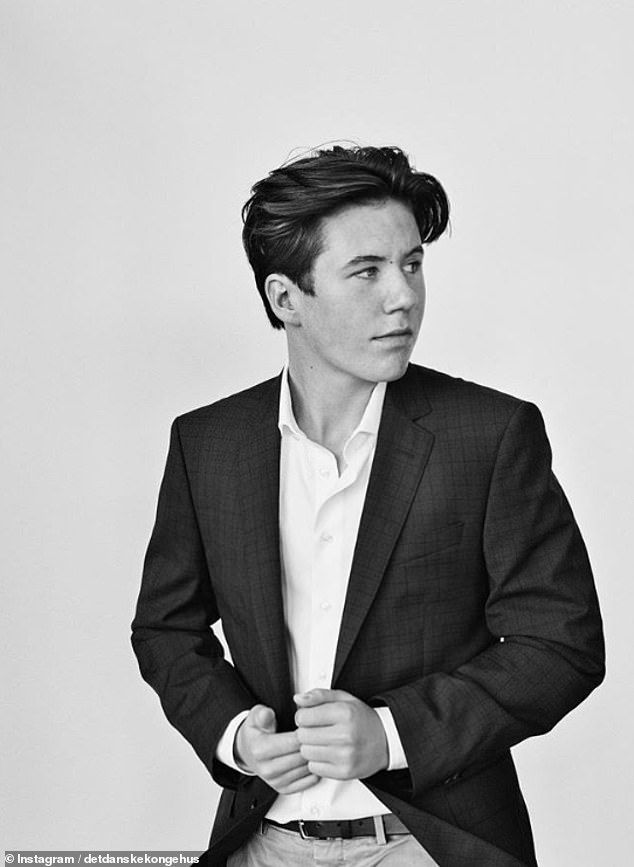 Like a model! Christian posed like a pro in his birthday pictures and looked in his chic blazer

The teenager, who in the future is to take over the throne of his grandmother after his father, looked balanced and relaxed on his birthday pictures.

While he was referred to as “His Royal Highness” from birth, he received the Count of Monpezat in 2008 after his grandmother, the Queen, bestowed the title on him.

The palace revealed that the young prince would be spending his big day with his family.

Last month, his parents, who married in 2004, celebrated the anniversary of their meeting.

The couple met in a pub, watched the 2000 Sydney Olympics in Australia, and had a long-distance relationship for a year before Mary finally got along 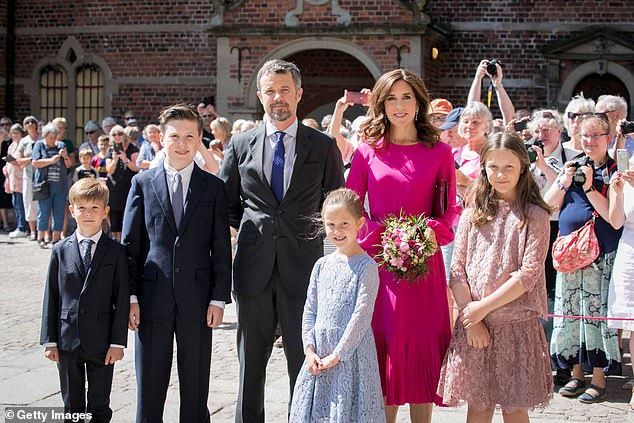 These were the details of the news Prince Christian of Denmark looks dashing in official pictures released for... for this day. We hope that we have succeeded by giving you the full details and information. To follow all our news, you can subscribe to the alerts system or to one of our different systems to provide you with all that is new.