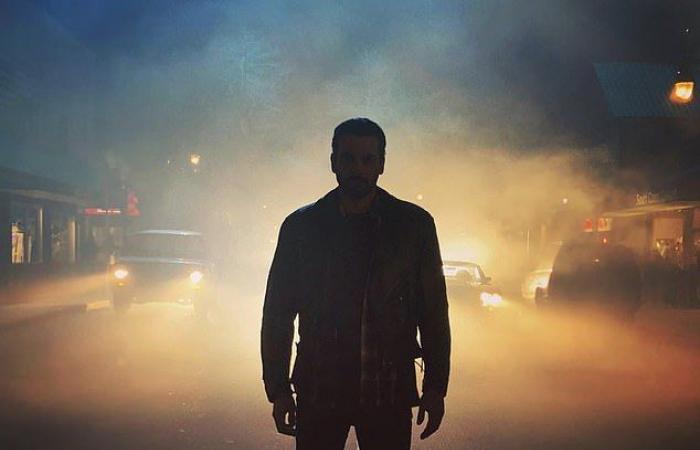 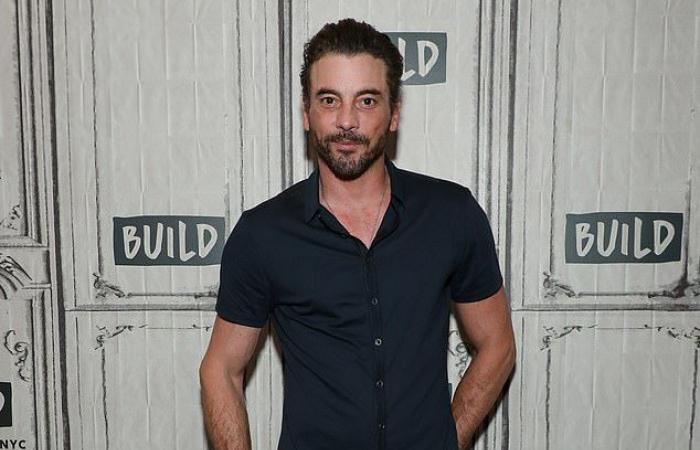 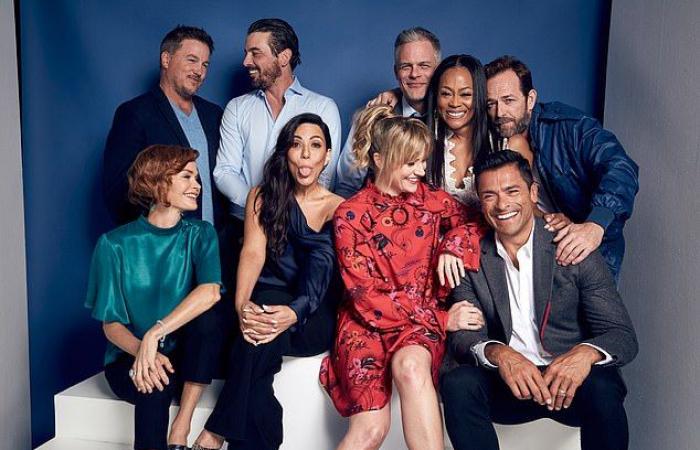 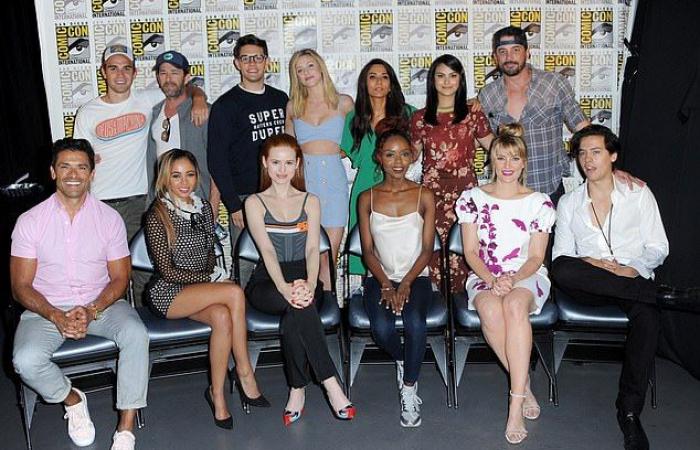 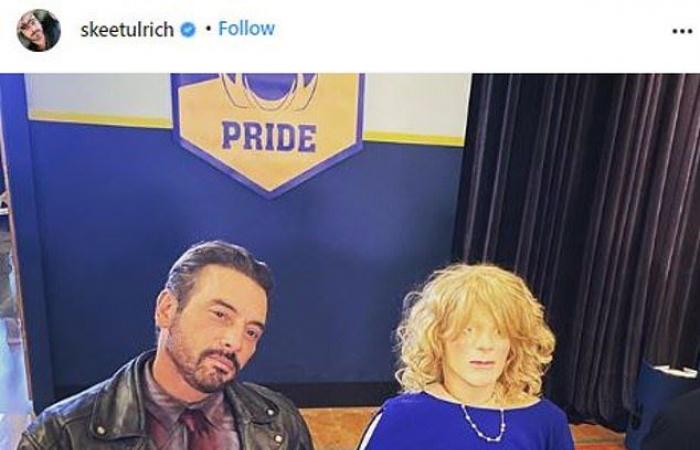 He announced in February that he would be leaving Riverdale after filming the upcoming fifth season.

And Skeet Ulrich said goodbye to the long-running CW series on Thursday to celebrate his last day on the set.

The 50-year-old actor, who played the father of Jughead Jones (Cole Sprouse), shared a moody picture of himself standing on the dividing line of a road at night while being lit by the headlights of two cars in the fog.

‘Goodbye Riverdale’: Skeet Ulrich, 50, announced that Thursday was his last day on the set of Riverdale after announcing in February that he would be leaving after season five

“Goodbye Riverdale … thank you for introducing me to some lifelong friendships and so many beautiful souls,” Skeet wrote.

“Today is my last day on set, but the experience will never leave my heart. Thank you all for the love and support. ”

Lili Reinhart, who plays Betty, teased him on his last day: “I will miss all of the father’s jokes very much.”

His co-star Vanessa Morgan responded to the post with the comment: “No !!” while Madelaine wrote with a broken hearted emoji: “I love you”.

Skeet joined Riverdale as a recurring performer in season one, but was encountered on a regular series from season two.

He portrayed Forsythe Pendleton Jones II, although his character was taken over by FP on the series. 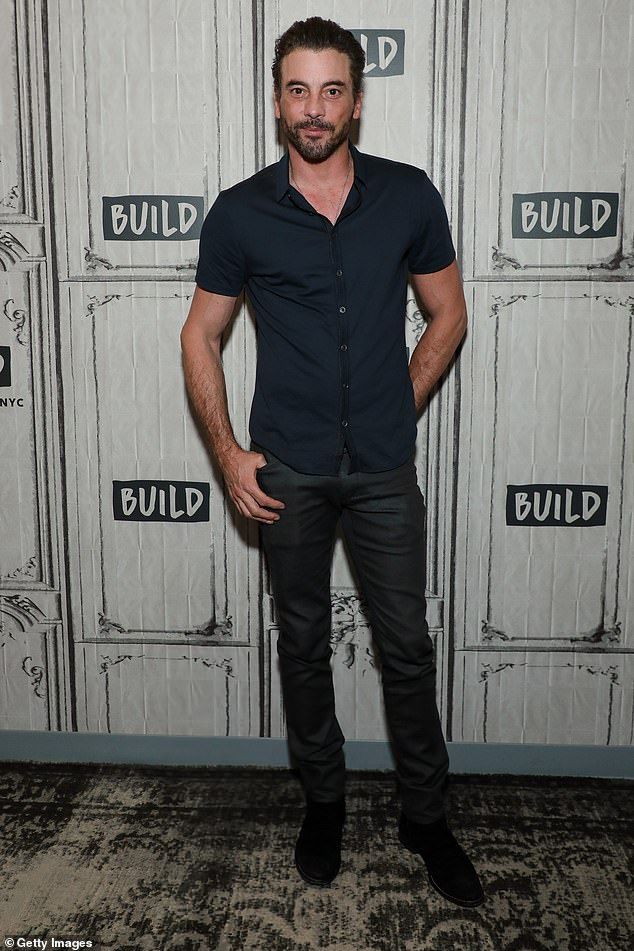 It continues: “Today is my last day on set, but the experience will never leave my heart. Thank you all for the love and support, ”he wrote. pictured in October 2019 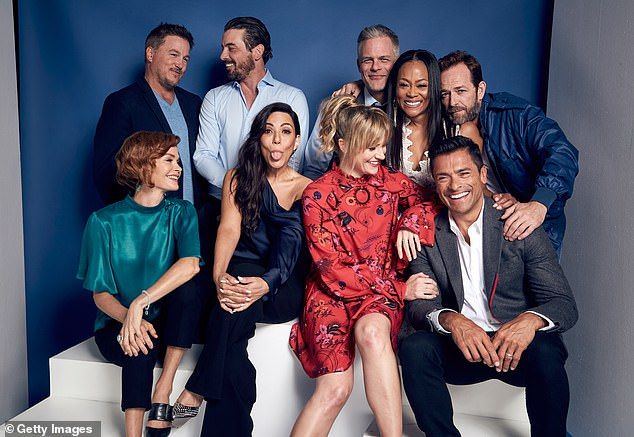 To match Riverdale’s dark tone, his character has been reinterpreted as the leader of a criminal motorcycle gang.

He was originally friends with Archie’s father, Fred Andrews, played by the late Luke Perry, but the two had an argument.

Gina Gershon, who plays his wife Gladys Jones, will stay with Riverdale.

“I enjoyed being married and having our fabulous fake kids together. Me and Mr. Jones forever, ”she commented on his farewell post.

In February, both Skeet and his co-star Marisol Nichols, who plays Veronika’s mother Hermione, announced that they would be leaving the series after season five.

She said goodbye to him in the comments, “I love you, Skeet. I can’t wait for the world to see you [sic] upcoming projects ❤️. ‚ 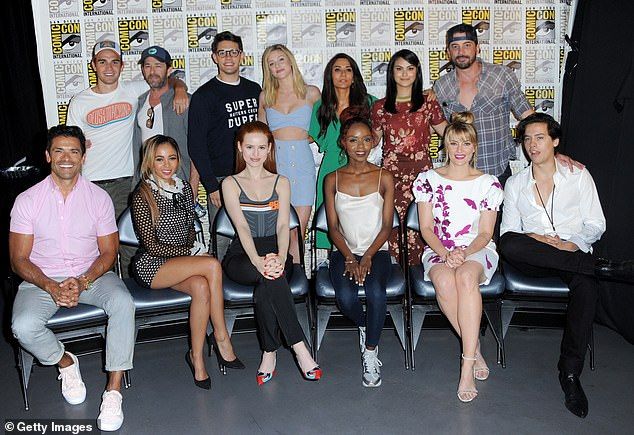 Time for a change: He joined as a recurring character in season one before becoming a regular series in season two. He admitted in May that he was leaving “because I was creatively bored”; shown in 2018 with some of the cast from Riverdale 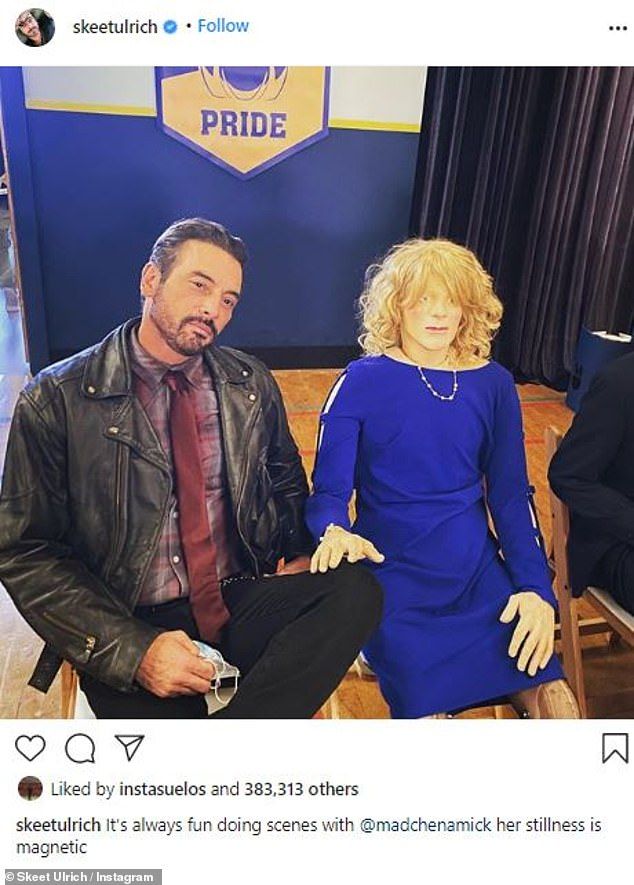 Laughter: Last week, Skeet joked about his co-star Madchen Amick while sitting next to a mannequin on set

In May, Skeet revealed on Instagram Live during a show with ex-Megan Blake Irwin that he was leaving Riverdale because he felt his character was stale.

“I’m leaving Riverdale because I’ve been creatively bored,” he explained. ,How is that? That’s the most honest answer, ”he said, according to Variety.

That didn’t stop the Scream actor from having a good time, as he did in a joking Instagram photo from last week.

“It’s always fun doing scenes with @madchenamick. Your silence is magnetic, ”he jokingly signed a photo of himself sitting on a folding chair in a school auditorium next to a mannequin in a dress.

Skeet starred in the quibi series #FreeRayshawn in April and will appear next year in the sci-fi film Bios under a stacked cast of Tom Hanks, Caleb Landry Jones, Samira Wiley and Laura Harrier.

These were the details of the news Skeet Ulrich says goodbye to Riverdale when he announces his final... for this day. We hope that we have succeeded by giving you the full details and information. To follow all our news, you can subscribe to the alerts system or to one of our different systems to provide you with all that is new.