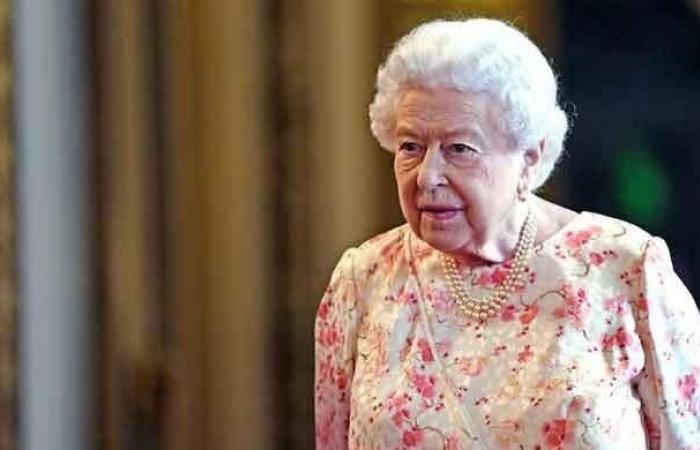 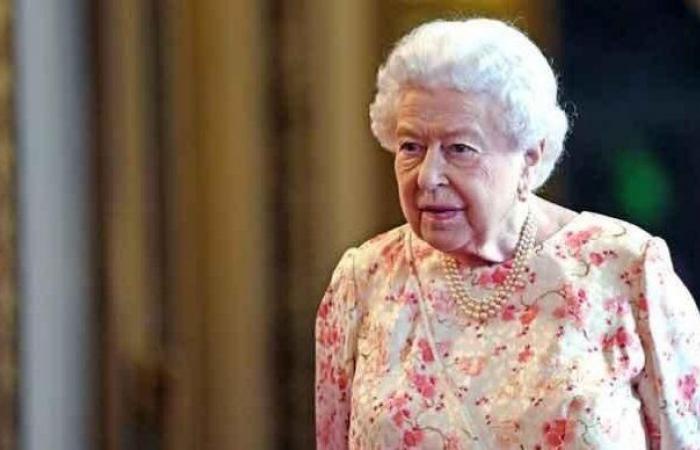 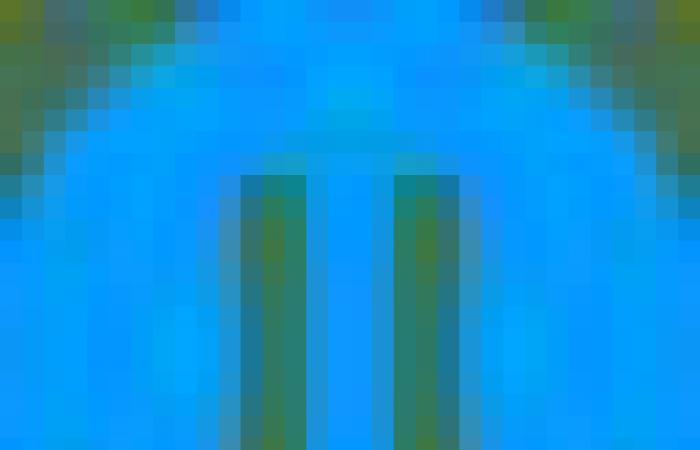 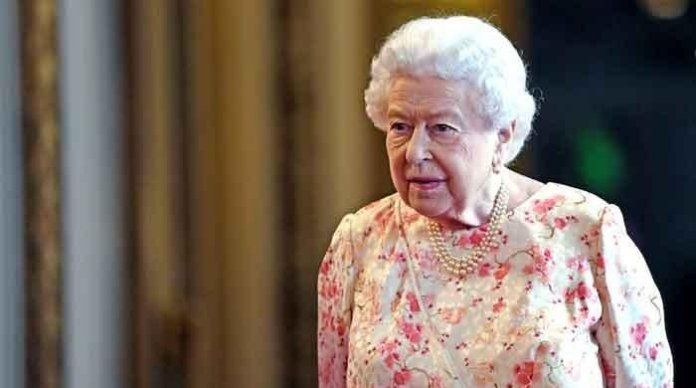 A critic of the royal family has requested that Queen Elizabeth use her own money to pay for the funeral of her husband, Prince Philip, if he dies.

The request was made by the CEO of republic Graham Smith, who refuses to spend taxpayers’ money on the funeral of the monarch’s spouse, refers to Prince Philip.

According to the UK’s Daily Express website, Republic is an organization that campaigns for the abolition of the royal family and wants Queen Elizabeth II to be replaced by an elected, Democratic head of state.

“I can understand with the monarch, if you are the head of state and a state funeral is offered, then maybe you understand why the taxpayer would pay for it.” I think it would be childish to suggest that we wouldn’t do that to the queen he quotes.

Graham said: “I think he’s a private person with Prince Philip, he happens to be the monarch’s husband.

“They have a lot of money of their own that they can arrange and afford their own funeral.”

He went on to say, “I don’t understand why the taxpayer should be asked to do this.

“It’s going to cost taxpayers a lot anyway because of the police work.

The Republic’s CEO said, “I am sure it will be a public event that will attract a number of reasonably large crowds.

“I just think that royals tend to bond with the state and they seem to think that everything they do needs to be funded by us.”

These were the details of the news Queen Elizabeth asked to spend her own money on Prince Philip’s... for this day. We hope that we have succeeded by giving you the full details and information. To follow all our news, you can subscribe to the alerts system or to one of our different systems to provide you with all that is new.