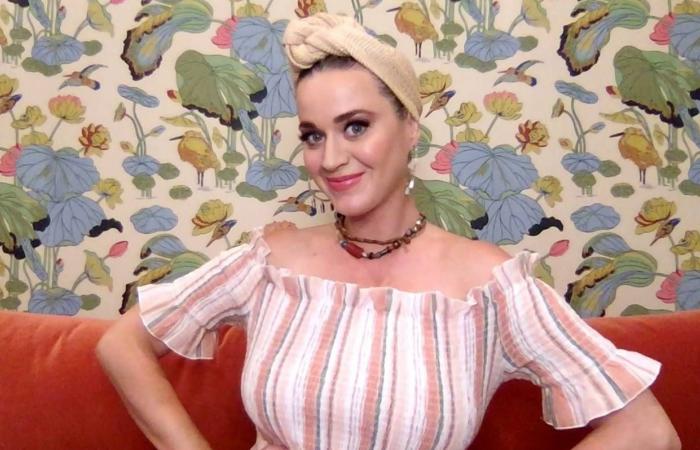 American superstar Katy Perry was spotted looking for a flat in California over the weekend with a maternity wear brand from Kiwi.

Cadenshae maternity active apparel owner Nikki Clarke said she was “quite shocked” when the singer wore leggings and a branded hoodie.

“Two weeks ago I thought it would be really cool to send some of our things to Katy as I knew she had recently had her first baby. We sent it off, but I really didn’t expect her to wear it at all. “

Clarke said she was driving when she received a message from a customer referring to photos of Perry in a Cadenshae outfit.


I was so surprised to see it! It felt surreal to think that clothes we invented here in Northland were worn by such a big celebrity. “

Since the photos were posted online, Clarke said the company has seen an increase in orders and traffic from the United States on its website, as well as an influx of new followers on social media.

“Unfortunately the hoodie she was wearing was already sold out. We hope to get more soon, but the leggings are available. “

Perry recently gave birth to a baby girl named Daisy to her fiancé Orlando Bloom and was spotted wearing the clothes over the weekend looking at a $ 4 million home in Santa Barbara, California.

Cadenshae is a family-run retailer in Ruakaka, Northland, specializing in active and sportswear for pregnant and breastfeeding women.

Clarke said it was run by her and her husband and 10 or 11 staff. Her parents helped pack and ship all orders around the globe.

Clarke said Cadenshae, founded in 2015 after the birth of their first child, set out to help mothers feel their best.

“After having my baby, I found that it was quite difficult to find something to wear, to exercise and to stay active, that was tailored to my body.”

These were the details of the news New mom Katy Perry wears the Kiwi maternity brand Cadenshae for this day. We hope that we have succeeded by giving you the full details and information. To follow all our news, you can subscribe to the alerts system or to one of our different systems to provide you with all that is new.