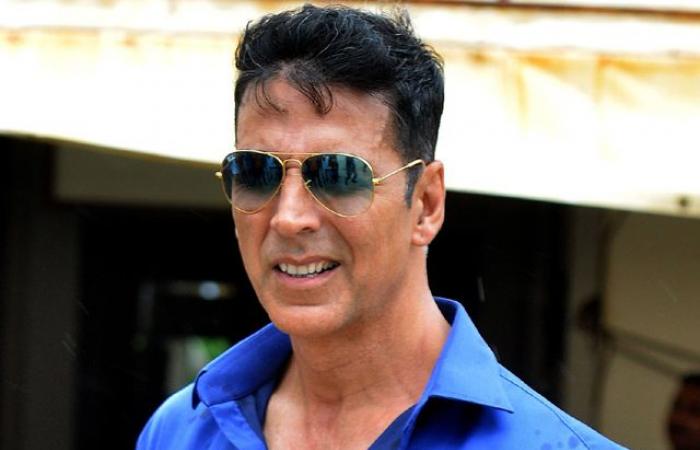 Mumbai, 12. Oktober (IANS): Actor Akshay Kumar has started filming the upcoming historic Prithviraj. This was confirmed by Dr. Chandraprakash Dwivedi, the director of the film, confirmed.

“Yes, we have resumed shooting ‘Prithviraj’ at YRF studios and the whole team is looking forward to a great schedule,” said Dwivedi.

According to a source, Akshay started filming the film on October 10th and the schedule is intense.

“Sonu Sood also started shooting on the 10th. The team has been working non-stop to make sure that everything is in place so that this complex schedule can be restarted, ”the source said.

“It’s great news that great films are being made again as it makes others more confident about restarting the industry. We heard that Manushi will be shooting on October 13th and that Sanjay Dutt will start shooting after Diwali. “

These were the details of the news Akshay Kumar resumes filming for ‘Prithviraj’ for this day. We hope that we have succeeded by giving you the full details and information. To follow all our news, you can subscribe to the alerts system or to one of our different systems to provide you with all that is new.