Bollywood News - Rhea is a Bengal tigress, her lawyer says 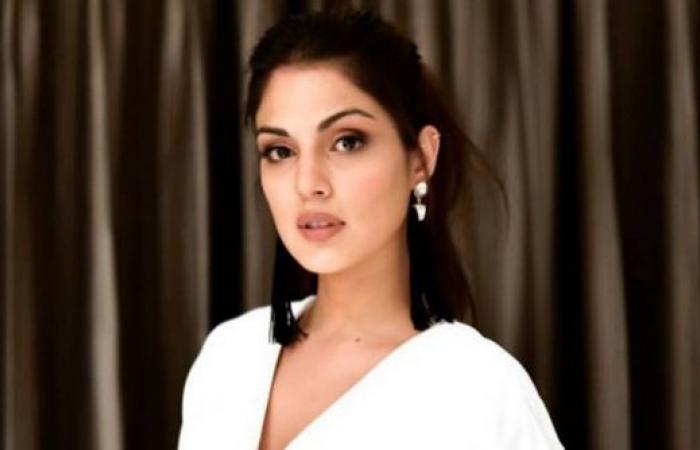 Thank you for reading the news about Rhea is a Bengal tigress, her lawyer says and now with the details

Aden - Yasmine El Tohamy - Rhea Chakraborty is a 'Bengal tigress', her lawyer Satish Maneshinde said. "She will fight all those idiots. The shameless people who destroyed her image are lining up outside my office for my interview," he told an Indian daily, referring to a section of people who tarnished her image. The Bollywood actress was released on bail on Wednesday, after spending nearly a month on Mumbai's Byculla Jail on drugs-related charges connected with the death of Sushant Singh Rajput.

The lawyer said that despite all her troubles, the actress remained positive and adjusted well.
"I personally went to a jail to see a client after so many years, because she was hounded, and I wanted to see the condition that she was in. I was fortunate to see that she was in good spirits. She looked after herself in the jail. She used to conduct yoga classes for herself and other jail inmates. She adjusted herself in the jail, because she could not get home food because of the pandemic, and she lived with the inmates as if she was a commoner. Being an army girl, she fought the conditions like a battle, and she is ready to face any person who is trying to accuse her and harm her interests," Maneshinde told NDTV

"The reason that she was hounded, was just because the family (Shushant's) was after her. I don't know for what reason, the family seems to be very vindictive as far as Rhea Chakraborty is concerned," he said.

"I've been saying that the central agencies - the CBI, the NCB, the ED - have been hounding her only because she was the housewife or the live-in partner of this gentleman. Media channels, particularly those which were hounding her, were doing it only for the TRPs. They were formatting all this fake news and bogus stories," he added.

While Rhea was granted bail, her brother, Showik, still remains in jail as agencies  continue to investigate the death of Sushant Singh Rajput.

These were the details of the news Bollywood News - Rhea is a Bengal tigress, her lawyer says for this day. We hope that we have succeeded by giving you the full details and information. To follow all our news, you can subscribe to the alerts system or to one of our different systems to provide you with all that is new.