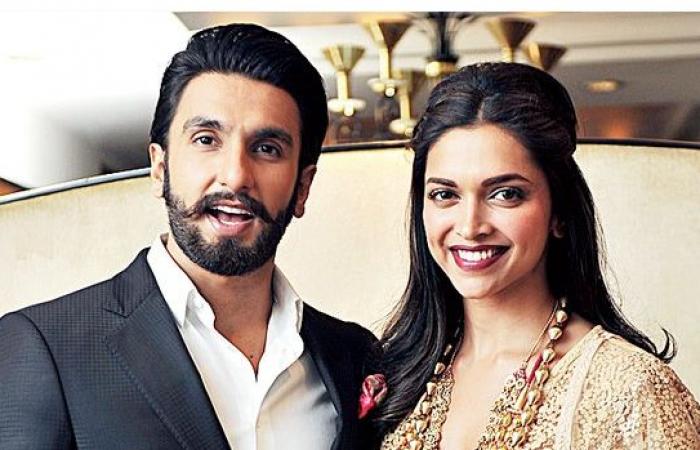 Thank you for reading the news about No request from Ranveer to attend Deepika... and now with the details

Aden - Yasmine El Tohamy - The Narcotics Control Bureau (NCB) on Friday said that it has not got any request from Bollywood actor Deepika Padukone's husband Ranveer Singh to join the probe along with his wife on Saturday in a drugs related case.

Deepika was summoned on Wednesday by the NCB to appear before the drug law enforcement agency in a drugs related case after her alleged chats with her former manager Karishma Prakash came to light. Deepika was earlier asked to join the probe on Friday, however, on her request the agency asked her to depose before it on Saturday.

Following the summons Deepika, who was shooting in Goa for her upcoming film, travelled back to Mumbai late in the evening accompanied by her husband by a chartered flight.

In the alleged chats, the actor was asking her manager if she has "maal" weed and not hash. The alleged chats date back to October 28, 2017 between Karishma and Deepika in a group, where late actor Sushant Singh Rajput's former talent manager Jaya Saha was also a group member.

Besides, Deepika, actors Shraddha Kapoor and Sara Ali Khan will also be questioned by the NCB on Saturday.

Earlier in the day, the NCB recorded the statement of Bollywood actor Rakul Preet Singh who was questioned for over 4 hours, while Dharma Productions executive producer Kshitij Ravi Prasad and Deepika's former manager Karishma were also questioned for several hours.

The NCB has already arrested Sushant's girlfriend Rhea Chakraborty and her brother Showik along with 18 others in the drugs case. The NCB registered the case on the basis of the Enforcement Directorate probing the money laundering charges in Sushant's death case after it recovered several alleged chats related to drug consumption and procurement.

These were the details of the news Bollywood News - No request from Ranveer to attend Deepika... for this day. We hope that we have succeeded by giving you the full details and information. To follow all our news, you can subscribe to the alerts system or to one of our different systems to provide you with all that is new.