Bollywood News - Salman Khan has no stake in Kwan Talent... 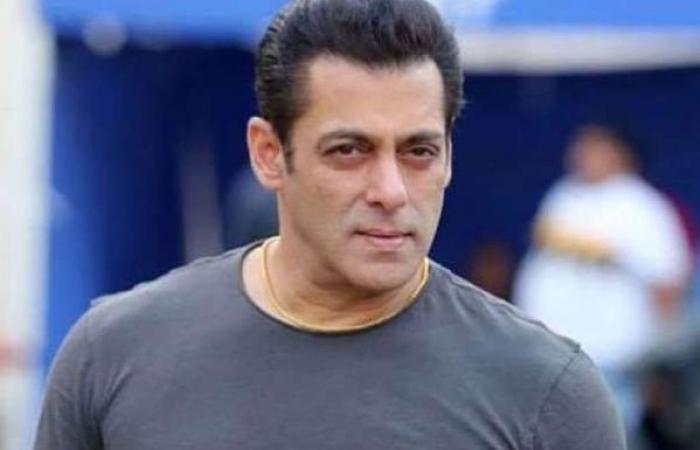 Thank you for reading the news about Salman Khan has no stake in Kwan Talent... and now with the details

Aden - Yasmine El Tohamy - Denying the claims made by a section of the media in recent reports that Bollywood superstar Salman Khan has a majority stake at Kwan Talent Management Agency, his lawyer has issued a statement.

The statement has been issued by Anand Desai, Managing Partner of DSK Legal on behalf of the Bollywood superstar, terming it as a false report.

The statement reads: "Certain sections of the media are falsely reporting that our client Mr. Salman Khan, a leading Indian actor, has a majority stake in the talent management agency KWAN Talent Management Agency Private Limited. It is clarified that Mr. Salman Khan has no stake, directly or indirectly, in Kwan or any of its group entities. It is requested that media refrains from publishing false reports about our client."

Nikhil wrote: "This NEWS is FALSE, MALICIOUS & MISCHIEVOUS. No stake of any kind is owned by #SalmanKhan or by any of his associates in #Kwan. Such knowledge in today's times is easily available in the public domain and its deplorable tht a major News Channel can't verify as much. #Sad #Shameful."

These were the details of the news Bollywood News - Salman Khan has no stake in Kwan Talent... for this day. We hope that we have succeeded by giving you the full details and information. To follow all our news, you can subscribe to the alerts system or to one of our different systems to provide you with all that is new. 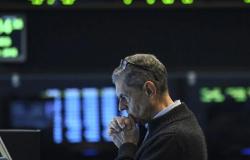