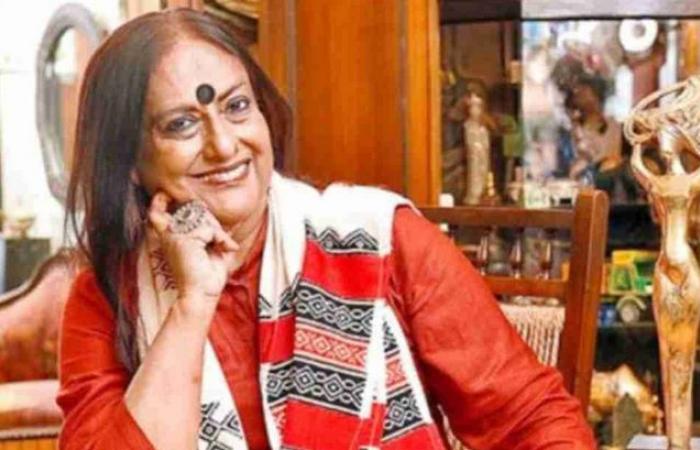 Thank you for reading the news about Fashion designer Sharbari Dutta found dead at her ... and now with the details

Aden - Yasmine El Tohamy - Ace fashion designer Sharbari Dutta was found dead inside the bathroom at her south Kolkata's Broad Street residence on the intervening night of Thursday and Friday.

According to police sources, Dutta was found dead inside her bathroom at around 12.15 a.m. on Friday. Officials of local police station and the Kolkata Police headquarters Lalbazar's homicide branch have reached the spot at night.

Her family members said Dutta (63) was last seen during the dinner on Tuesday. After that she also went incommunicado.

Primary investigation suggested that she died of a sudden cardiac attack at the toilet. But the family members of Dutta said she was otherwise keeping fine and had no such chronic ailment.

Kolkata Police's homicide branch will carry out the investigation to find out the actual reason of the fashion designer's sudden demise. Dutta's body was sent for the post-mortem examination.

Daughter of celebrated Bengali poet Ajit Dutta, Sharbari Dutta was a popular name in the costume designing industry for over past few decades, especially in the field of men's ethnic wears. In fact, it was Dutta who had introduced coloured Bengali Dhotis and designer Punjabis (kurta) to the the mainstream fashion world with her exclusive touch on bright colours along with embroidery works.

These were the details of the news Bollywood News - Fashion designer Sharbari Dutta found dead at her ... for this day. We hope that we have succeeded by giving you the full details and information. To follow all our news, you can subscribe to the alerts system or to one of our different systems to provide you with all that is new.