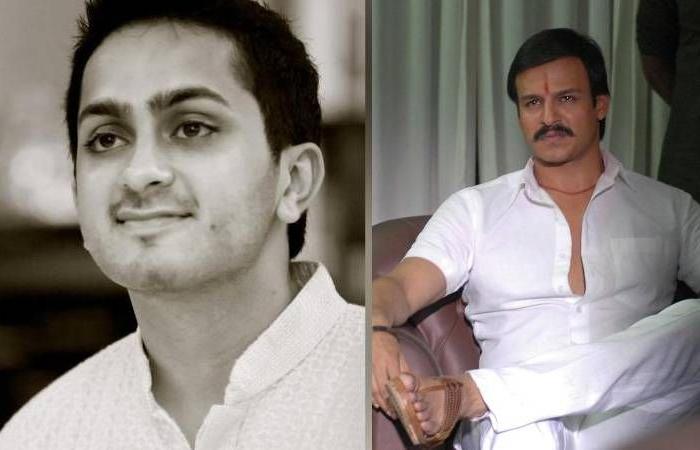 Thank you for reading the news about Sandalwood drug case: Raids at Vivek Oberoi's... and now with the details

Aden - Yasmine El Tohamy - Aditya Alva has been absconding ever since the police carried out raids on Sandalwood star Ragini Dwivedi's residence.

Aditya Alva has been absconding ever since the police carried out raids on Sandalwood star Ragini Dwivedi's residence. She was on Monday remanded to judicial custody for 14 days and is in the Parappana Agrahara prisons on the outskirts of the city.

The police said they are conducting raids on resorts owned by Aditya, where he used to allegedly organise weekend parties. Many film stars of the Kannada film industry are said to have taken part in these parties.

According to the CCB, Aditya has been named the fifth accused in this case. He hails from a highly influential family background. His late father, Jeevaraj Alva was considered to be one of the most powerful ministers and leaders of his time. Aditya's mother, Nandini Alva too is a noted figure in the state. She is a renowned dancer and event organiser. She was one of the founding members of the Bengaluru Habba (Bengaluru Fest). Aditya's sister Priyanka is married to Vivek Oberoi.

These were the details of the news Bollywood News - Sandalwood drug case: Raids at Vivek Oberoi's... for this day. We hope that we have succeeded by giving you the full details and information. To follow all our news, you can subscribe to the alerts system or to one of our different systems to provide you with all that is new.