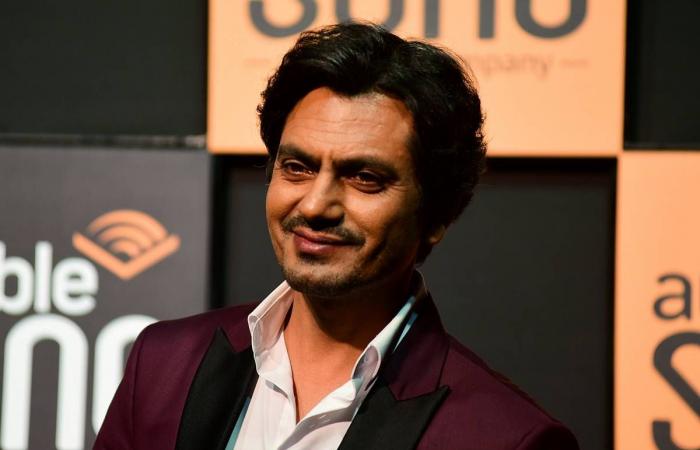 Thank you for reading the news about Nawazuddin Siddiqui's estranged wife Aaliya meets ... and now with the details

Aden - Yasmine El Tohamy - She has alleged that the actor's brother molested her daughter in 2012.

Nawazuddin Siddiqui's wife Aaliya Siddiqui, reached Muzaffarnagar on Saturday and replied to queries by Budhana police about the allegations she has levelled against the actor and his family.

The police also made inquiries by visiting the alleged place of the incident along with Aaliya. She had reached Delhi from Mumbai on Friday and came to Budhana in a car.

The case dairy of Budhana Police mentions that the case was registered in a Mumbai Police Station in July this year under POCSO.

In the FIR, Aaliya has alleged that Nawazuddin's brother Minazuddin molested her daughter in 2012. Aaliya also alleged that she was beaten up after she protested.

The complaint states that Nawazuddin Siddiqui was in Mumbai at the time of the incident. Alia alleged that she informed her husband but no action was taken. Earlier this year, Aaliya had filed for divorce from Nawazuddin.

These were the details of the news Bollywood News - Nawazuddin Siddiqui's estranged wife Aaliya meets ... for this day. We hope that we have succeeded by giving you the full details and information. To follow all our news, you can subscribe to the alerts system or to one of our different systems to provide you with all that is new.