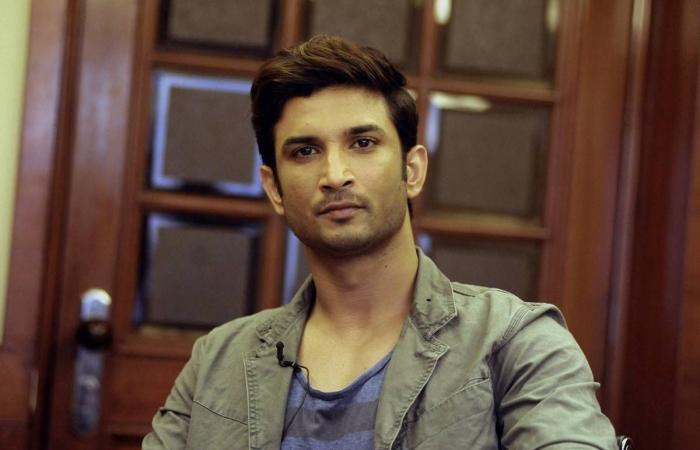 Thank you for reading the news about Sushant Singh Rajput case: NCB nabs 6 more from... and now with the details

Aden - Yasmine El Tohamy - The NCB also denied speculation that Bollywood personalities are on its radar.

Narcotics Control Bureau, Mumbai Zone has arrested at least six persons in connection with the ongoing investigations into the drugs angle in the death of Bollywood actor Sushant Singh Rajput, an official said in Mumbai on Sunday.

In the continuing raids from Mumbai to Goa, the NCB teams led by Zonal Director Sameer Wankhede has arrested one Karamjeet Singh Anand (23). Banned substances such as Ganja and Charas have been recovered from him.

One Ganja supplier, Dywan Anthony Fernandes, along with two others was arrested from Dadar (West), Mumbai. The NCB has recovered half-kilo Ganja from them. Besides, one Ankush Arenja (29) was nabbed from Powai in the citywide swoops in the past couple of days. Arenja is described as a receiver of contraband from Karamjeet and also supplied it to another accused Anuj Keshwani, arrested earlier in the same case. The NCB has recovered 42 grams of Charas and cash of Rs 1,12,400 from Arenja.

The NCB has also denied speculation in some sections of media that several leading Bollywood personalities are on its radar or are being probed.

These were the details of the news Bollywood News - Sushant Singh Rajput case: NCB nabs 6 more from... for this day. We hope that we have succeeded by giving you the full details and information. To follow all our news, you can subscribe to the alerts system or to one of our different systems to provide you with all that is new.