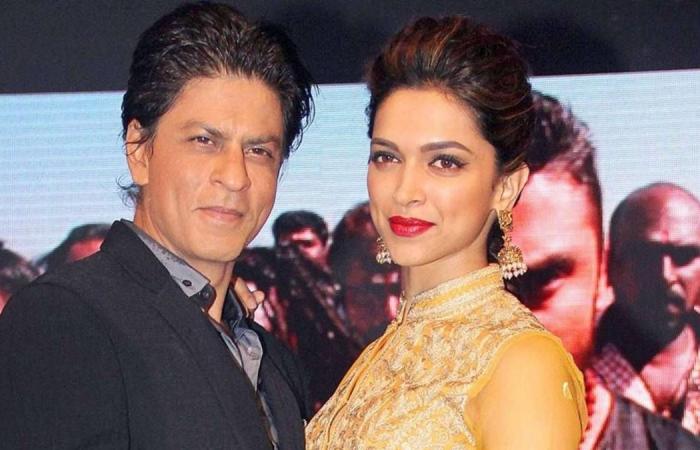 Thank you for reading the news about Shah Rukh Khan, Deepika Padukone to collaborate... and now with the details

Aden - Yasmine El Tohamy - The two actors will team up for 'Sanki', as per reports.

Shah Rukh Khan and Deepika Padukone could reunite for a fourth time, according to industry buzz, in a new film marking the Bollywood debut of Tamil filmmaker Atlee.

The two stars are set to collaborate on a project titled Sanki, a report in Filmfare states, adding that the film is slated to be an all-out commercial entertainer.

Deepika made her Bollywood debut opposite Shah Rukh in the 2007 blockbuster, Om Shanti Om. The two actors later collaborated on Chennai Express in 2013 and Happy New Year in 2014.

It was reported a while back that SRK and Atlee would be coming together in a mega project, although nothing was officially announced. SRK was last seen in the self-produced 2018 release, Zero, co-starring Katrina Kaif and Anushka Sharma, and directed by Aanand L. Rai.

Atlee is among the most successful new-age Tamil filmmakers. The 33-year-old has directed Tamil superstar Vijay in consecutive blockbusters, Theri (2016), Mersal (2017), and Bigil (2019).

These were the details of the news Bollywood News - Shah Rukh Khan, Deepika Padukone to collaborate... for this day. We hope that we have succeeded by giving you the full details and information. To follow all our news, you can subscribe to the alerts system or to one of our different systems to provide you with all that is new.