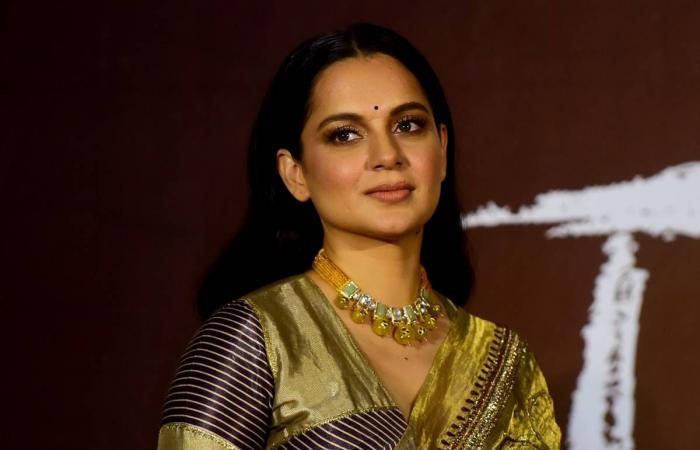 Thank you for reading the news about Kangana Ranaut's father backs actor's fight for... and now with the details

Aden - Yasmine El Tohamy - Initially hesitant, he says he now understand what her battle is about.

The father of Bollywood actress Kangana Ranaut, who had advised his daughter to not take on powerful lobbies of Bollywood, feels humbled today.

Recently, Kangana shared on her social media pages, a video of a family conversation in which her father Amardeep Ranaut was anxious over the controversies surrounding his daughter. In the video, which went viral, Amardeep was heard telling Kangana not to be at loggerheads with anyone.

Kangana and Maharashtra's ruling Shiv Sena government have not been on good terms for a while after a war of words broke out on social media, and the outspoken actress - who has slammed Bollywood for nepotism and drug use and been vocal in her support for actor Sushant Singh Rajput's case - refuses to back down.

"She does not spare even her Papa. To make me understand the meaning of her struggle, she shared the private family conversation with public on social media. After seeing the response of the nation, I now understand what this battle is about," Amardeep said.

Amardeep sees his daughter's struggle for truth in the context of the larger battle between good and evil. "I as a parent, like all other parents, was worried about her welfare and safety. No matter how big or great a child turns out to be, a parent is always concerned and protective of his or her child. But now I am not fretting about it. I understand why her battles are important to her.

The Maharashtra government had demolished a part of Kangana's office-cum-home in Mumbai over charges of violation of municipality rules. Kangana had slammed Chief Minister Uddhav Thackeray in a video after this incident occurred.

"She is doing the right thing; she is fighting for all the self-made women and for the empowerment of women. That is why the entire country is behind her," Amardeep said confidently.

These were the details of the news Bollywood News - Kangana Ranaut's father backs actor's fight for... for this day. We hope that we have succeeded by giving you the full details and information. To follow all our news, you can subscribe to the alerts system or to one of our different systems to provide you with all that is new.