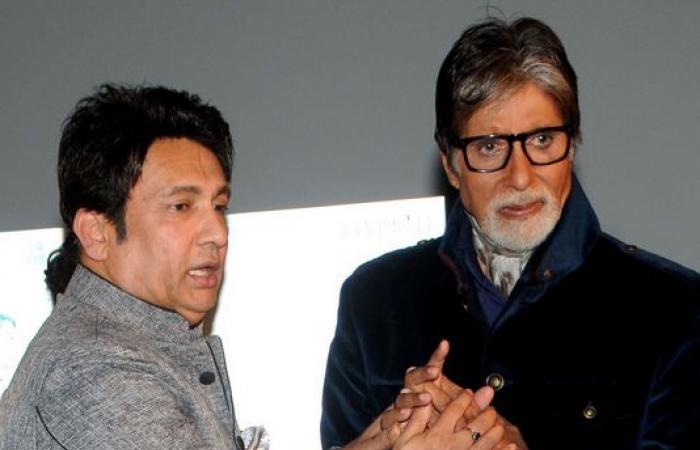 Thank you for reading the news about Roar of SSR fans loudest sound ever: Shekhar... and now with the details

Aden - Yasmine El Tohamy - Amitabh Bachchan on Friday tweeted about the loudest sound ever on earth, and Shekhar Suman felt it was nothing compared to the roar of Sushant Singh Rajput's fans.

"The Loudest Sound Ever Recorded heard nearly 3,000 miles away and the shock wave circled the globe three times! sound was created by ancient volcano Krakatoa. On August 27th, the mountain blew itself to pieces. Decibel 310 Human ear drums burst at 150-160 decibels," tweeted Bachchan from his verified account.

Reacting to this, Shekhar responded saying that the loudest sound ever is the voice of fans of the late actor Sushant Singh Rajput.

"The loudest sound ever recorded is the Roar of all SSR fans who roared for justice for Sushant right here in India and the sound waves have circled the globe a million times and still circling. #WarriorsRoar4SSR," tweeted Shekhar from his unverified account on Friday afternoon.

These were the details of the news Bollywood News - Roar of SSR fans loudest sound ever: Shekhar... for this day. We hope that we have succeeded by giving you the full details and information. To follow all our news, you can subscribe to the alerts system or to one of our different systems to provide you with all that is new.